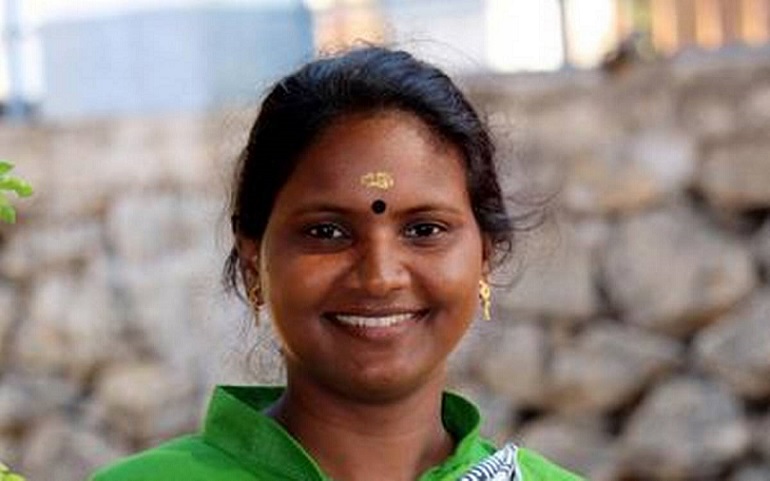 THIRUVANANTHAPURAM April 3: An alleged objectionable remark by LDF convener A Vijayaraghavan against a Dalit woman candidate of the opposition UDF has landed the left ruling front in a fix in Kerala, as the April 23 Lok Sabha polls are round the corner.

The senior leader had allegedly made the controversial remarks in connection with the recent meeting of Ramya Haridas, a Congress leader contesting from Alathur constituency, and IUML leader PK Kunhalikutty.

Ms Haridas on Tuesday lodged a complaint with the Alathur Deputy Superintendent of Police, alleging that the “offensive” comments amounted to outraging the modesty of women.

“We have received the UDF candidate’s complaint..We are looking into it.. The incident happened in Ponnai which is not in Palakkad district.

Appropriate steps will be taken soon regarding the transfer of the complaint to the concerned police station and investigation,” a top police official told news agency PTI.

While Mr Chennithala and Mr Chandy said the remarks amounted to outrage the modesty of women and insulting the Dalit community, Mr Ramachandran said the CPI(M)-led LDF government should register a case against Mr Vijayaraghavan.

“It has caused mental agony for me… he should have thought that I also have a family… Character assassination cannot be accepted,” she told reporters in Alathur, a reserved constituency in north Kerala.

The LDF leader had made the statement at a time when the party was speaking about renaissance and progressive values and Chief Minister Pinarayi Vijayan claims to ensure women security, she alleged.

However, Mr Vijayaraghavan today clarified that his remarks against Ms Haridas were distorted by the media and he did not intend to insult or hurt anyone.

“I have never intended to tarnish the image of anyone. It was a political speech… Ramya is like a sister to me.. I am a person who respects women,” he told reporters when his reaction was sought.

Ms Haridas, 32, would take on PK Biju, who is aiming for a hat-trick win from Alathur.

If Ms Haridas wins, she would be the first Dalit woman MP from Kerala.