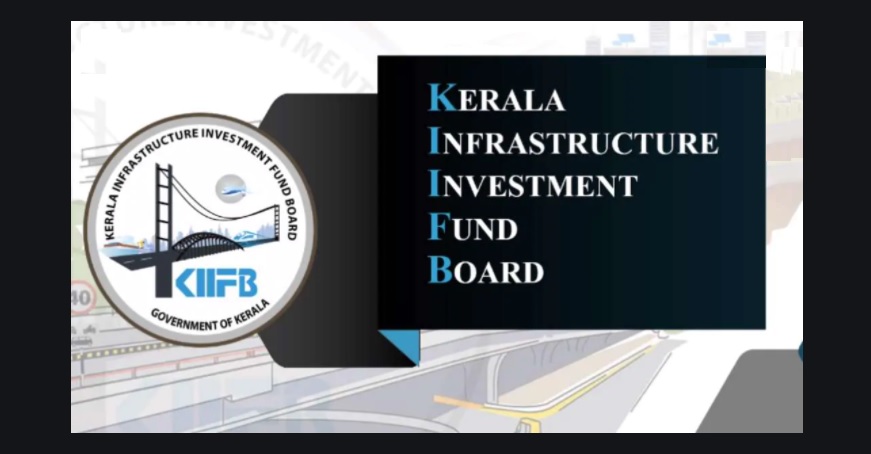 KOCHI Nov 15: Kerala Finance Minister Thomas Isaac on Saturday lashed out at the CAG for its “findings” in its draft report that Kerala Infrastructure Investment Fund Board (KIIFB) was raising loans “unconstitutionally.”

“They (CAG) claim that the KIIFB loans are unconstitutional. Since 1999, CAG had audited KIIFB nine times and prepared the audit report.

This allegation was not raised anytime before this.

The Indian Constitution is not a book which can be interpreted by any person, appointed as CAG, according to his political leanings,”Thomas Isaac told reporters here.

The CAG auditing for this year began in January and all the documents sought were submitted, he said, adding 76 audit queries were raised by the AG’s office and detailed replies were given.

Pointing out that KIIFB was a corporate body and like any other such institutions, he said it had the right to raise loans as per the existing rules.

Corporate bodies of the central government have also availed such loans,he claimed.

The Article deals with loans of the state government.

Thomas Isaac also hit out at the Enforcement Directorate (ED) for bringing under its scanner various prestigious projects of the left government like Life Mission, K-FON, e-Mobility.

Meanwhile, leader of Opposition in the state assembly Ramesh Chennithala attacked Thomas Isaac formaking public details of the draft CAG report before it was tabled in the assembly.

Noting that the findings of a CAG report comes in the public domain only after it is tabled in the House, he alleged that this was the first time a minister had released details of a CAG report concerning his ministry through a press conference before its tabling.

Accusing Thomas Isaac of violating rules of the legislature, Chennithala said he will move breach of privilege notice against the minister. – PTI