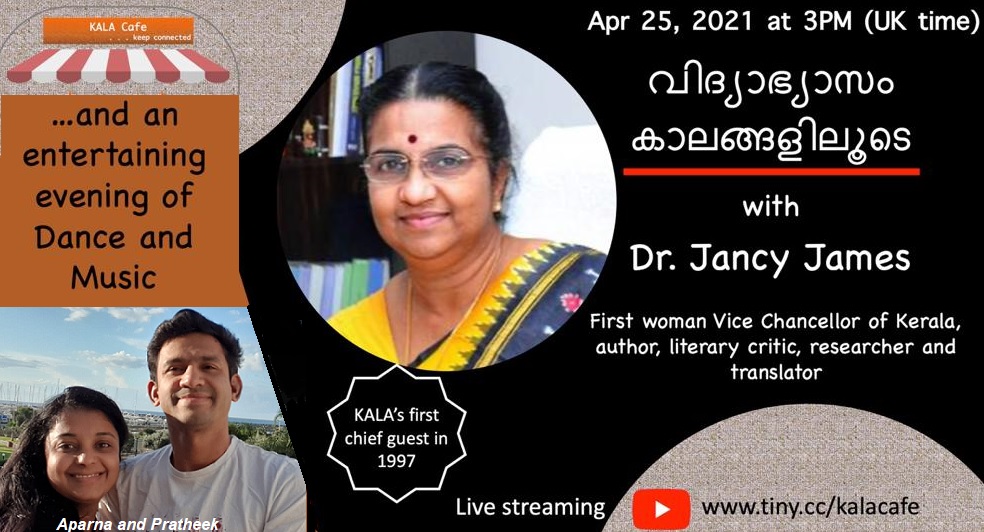 The evening, hosted by KALA Café, was enlightened with a melody of songs from young and talented singing couple Pratheek Deviprasad and Aparna Poduval.

Pratheek and Aparna are a couple based in Woodley in Wokingham.

Pratheek Deviprasad works as IT consultant. He has participated in kids programmes on AIR, school and university arts festivals and winner of Kalaprathibha in revenue district. He was awarded first in classical music at the Cochin University music fest.

Aparna Poduval works as a finance professional. Aparna is a dancer and singer who has participated in several events in Mumbai where she grew up. The couple enjoy performing offline and Live in the UK during their free time.