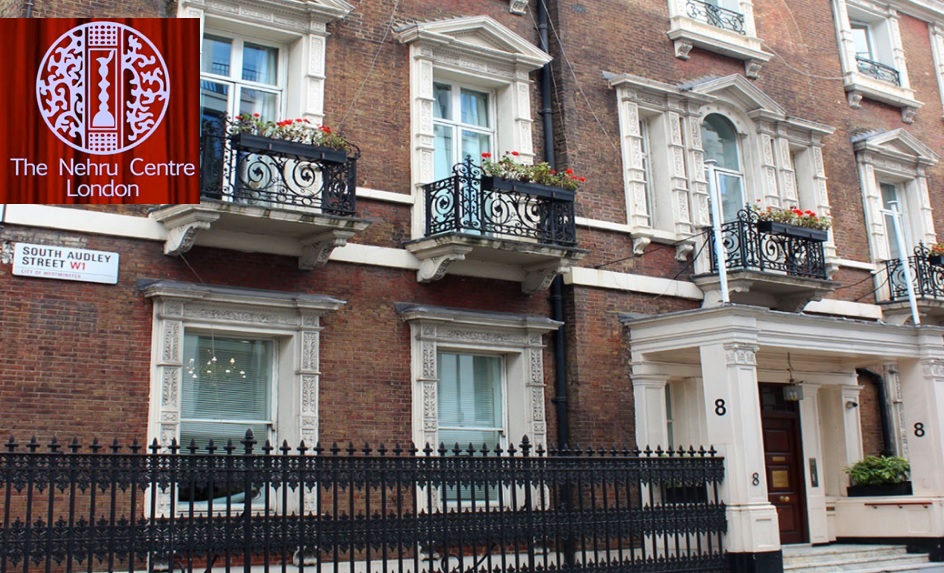 LONDON Sept 1: A job opportunity has arisen at the Nehru Centre in London. The Nehru Centre acts as the cultural wing of The High Commission of India in UK. Established in 1992, it is regarded by ICCR as its flagship cultural centre abroad, and has, over the years, emerged as a premier institution engaged in India’s cultural interface with UK.

Applications are invited from candidates who have the below qualifications.

Requirements
a) Graduates with knowledge of computer applications like MS word, Excel, Power Point.
b) Fluent in English, typing.
c) Minimum 3 years experience of supervisory job in the field of Administration/Finance.
d) Experience in Event Management / Cultural organisations and knowledge of other Indian Languages would be an added advantage.
e) Applicants having previous experience in similar position would be preferred.

2. It is mandatory for the applicants to have valid UK Work Permit/VISA if they are not UK nationals. Resume/CV supported with copies of educational qualifications, passport copy and visa status may be sent via post/courier/email / by hand by 10.09.2021 to:

3. Those resumes which are not supported by required Passport/Visa Status/Educational Qualification will be summarily rejected.

The Nehru Centre, London is a cultural centre located at the South Audley Street, London. Its goal is to promote cultural exchange between India and the United Kingdom. The Nehru Centre was founded in 1992.