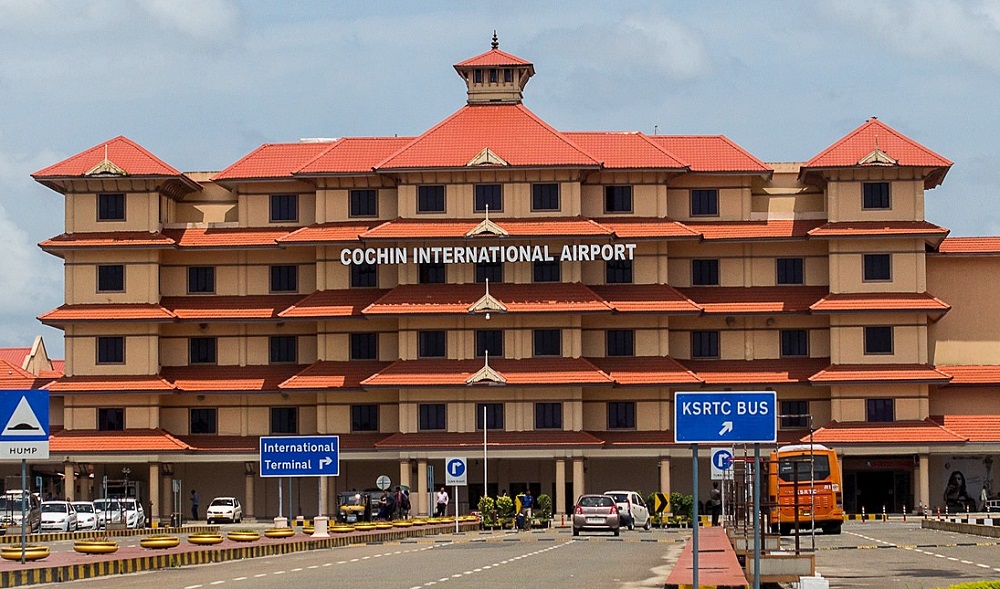 KOCHI July 6: A 63-year-old man and his wife were not allowed to board their flight at the Cochin International Airport in the early hours of Saturday after he uttered the word “bomb” when asked what was in their luggage, police said here.

They said the couple, who were going abroad, reached the airport around 1.30 am.

As the staff at the check-in counter asked them what was in their luggage, the irked husband said “bomb”, triggering a panic, following which airport security was informed.

They were handed over to the Nedumbassery police.

The man was arrested and later released on station bail, the police said. – ANI