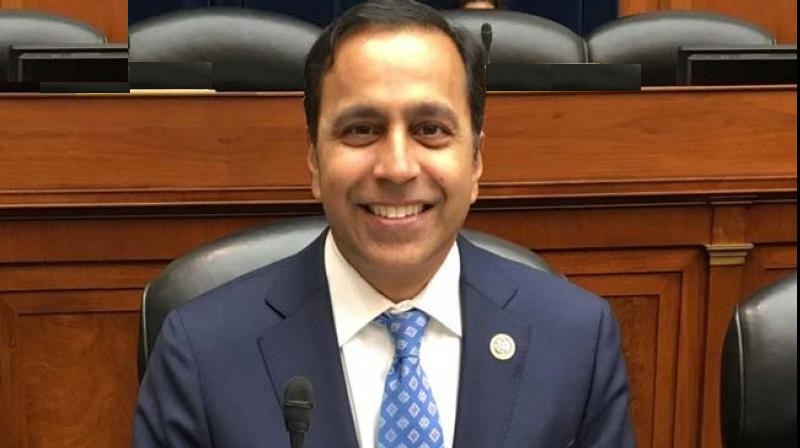 WASHINGTON Nov 4: Indian-origin Democratic congressman Raja Krishnamoorthi has been reelected to the US House of Representatives for the third consecutive term.

Mr Krishnamoorthi, 47, who was born in New Delhi, easily defeated Preston Nelson of the Libertarian Party. When last reports came in, he had accounted for nearly 71 per cent of the total votes counted.

Mr Krishnamoorthi, whose parents are from Tamil Nadu, was first elected to the House of Representatives in 2016.

Meanwhile, congressman Ami Bera is seeking his fifth consecutive win from California and Ro Khanna his third term in the House of Representatives from California.

Voting in both California and Washington states continues and results are expected to be declared in the early hours.