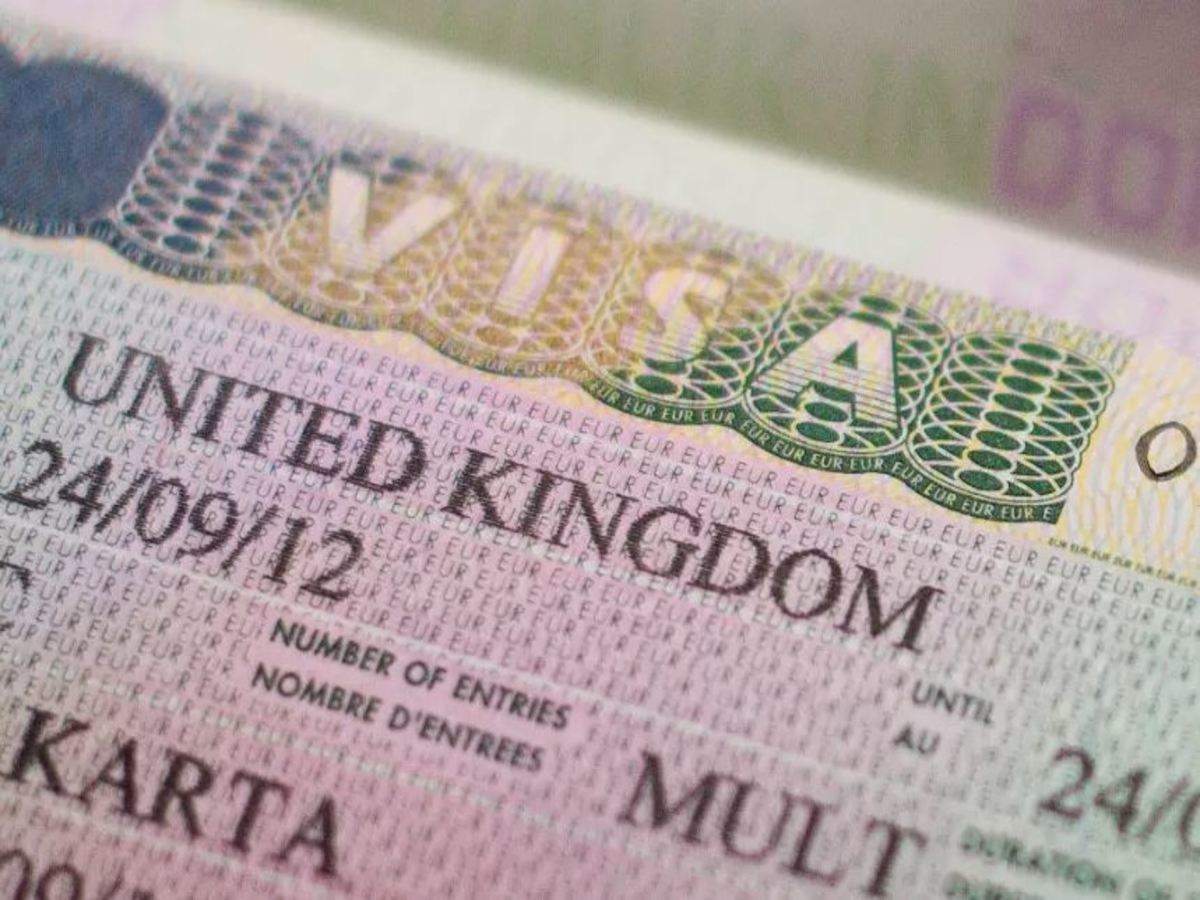 London Feb 20: Indian industry and students’ groups in the UK have widely welcomed the new points-based visa system unveiled by Home Secretary Priti Patel on Wednesday to attract the “brightest and the best” from around the globe.
The new post-Brexit policy is pitched as a “firm and fair” mechanism that will treat all migrants equally as the free movement of people from within the European Union (EU) comes to an end from January 1 next year.

The magic number of points required to apply under the new system will be 70, accrued in increments of 20 or 10 based on professional skills, English language proficiency, a job offer from an approved sponsor and salary levels between 20,480 pounds and 25,600 pounds or above.

Some of the categories will fall under tradable points, such as salary levels and jobs that fall within the shortage occupation list, giving applicants some options to make up a total of 70.

“We welcome the Home Office’s proposed new system, which rightly recognises that immigration to the UK should be based on skills, salaries and knowledge of the English language,” said Jim Bligh, Chair of the Confederation of Indian Industry’s (CII) UK-India Business Forum (IBF).

“For business, it’s essential that the system retains flexibility for employers, particularly those bringing in highly-skilled workers on short-term assignments to support UK plc’s growth and transformation.

It will also be important to ensure salary thresholds are not a deterrent to finding staff with the right specialist skills from around the world,” he said.
The tradable aspect of the salary threshold is likely to prove beneficial for Indian professionals, who already make up the largest chunk of skilled worker visas issued by the UK to nationals outside the EU.

She said: “Majority of the Indian businesses in the UK require skilled manpower. The new point-based immigration system coupled with the lower salary threshold is a positive move. This has been a long-standing demand of FICCI members.

“The new system will benefit not just qualified professionals from India but also large number of Indian students in the UK universities.”

Student visa routes will also be points-based and bring EU citizens into the same remit as other international students from next year, at the end of the Brexit transition period on December 31, 2020.

A Graduate route announced by the government earlier had brought back a two-year post-study work visa route for overseas students, to allow eligible students to work, or crucially look for work, in any career or position of their choice, for two years after completing their studies from later this year.