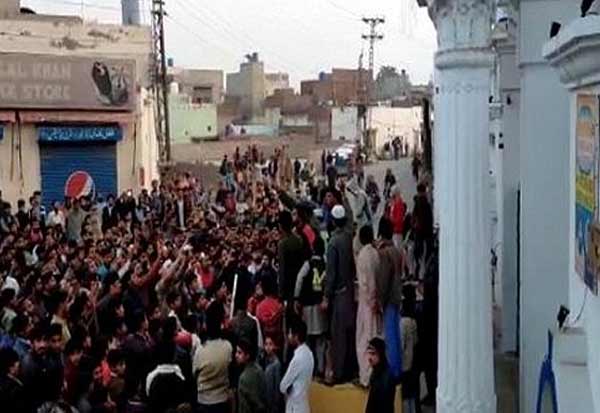 The External Affairs Ministry said Shah was conveyed that India wants immediate measures to expeditiously bring the perpetrators of such “despicable and heinous acts” to justice.

“Shah was summoned today to lodge strong protest at the recent acts of vandalism and desecration of the holy Gurdwara Sri Janam Asthan at Nankana Sahib, and the targeted killing of minority Sikh community member in Peshawar,” the ministry said.

According to reports, a mob attack took place last week at the shrine where the founder of Sikhism Guru Nanak Dev was born. A 25-year-old Sikh man was also shot dead in Pakistan’s northwestern city of Peshawar last week.

The MEA said Pakistan was called upon to ensure safety, security, and welfare of the members of the minority communities including their places of worship.

“India also shared strong concerns raised by members of civil society, parliamentarians and others at the continued persecution of religious and ethnic minorities in Pakistan, including the recent despicable and heinous acts,” the ministry said.