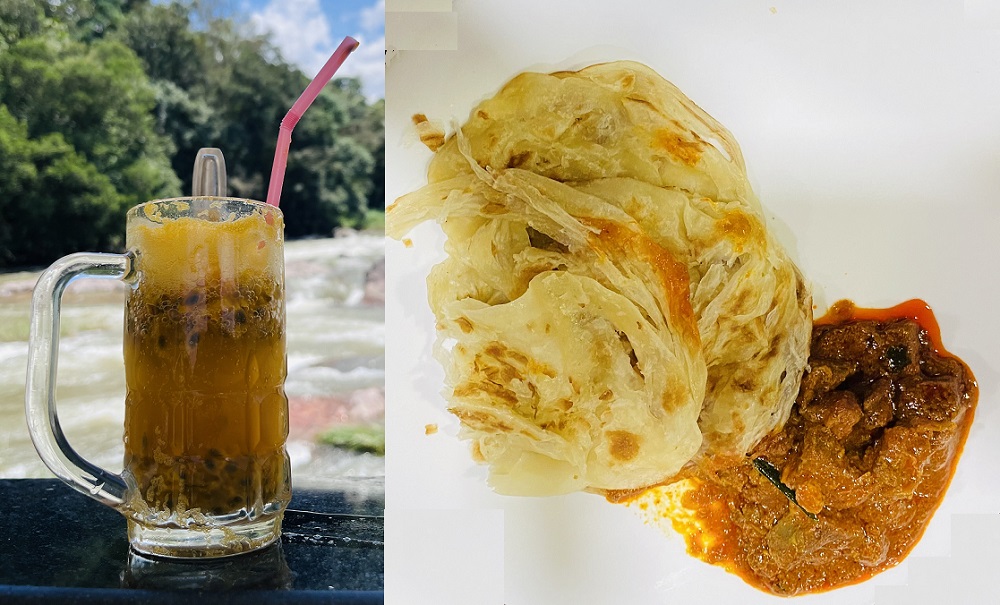 In the list of 18 larger states, Tamil Nadu is ranked first with 82 points, followed by Gujarat with 77.5 points. Maharashtra and Himachal Pradesh are ranked third and fourth. The fifth position is shared by West Bengal and Madhya Pradesh. Kerala secured 57 points, a drop from 70 points in 2020-21.

Kerala’s performance has dropped in parameters of food safety, including availability of human resources like number of Food Safety Officers, pendency of cases, facility of adjudications and appellate tribunals and creating consumer awareness.

Of the five parameters considered, the state was able to excel only in the quality of laboratories. Three laboratories from the state have been accredited at the national level.

Kerala did not perform better than the previous year on parameters such as conducting a special drive on food safety, organizing camps, setting up of a help desk system and redressal of consumer grievances.