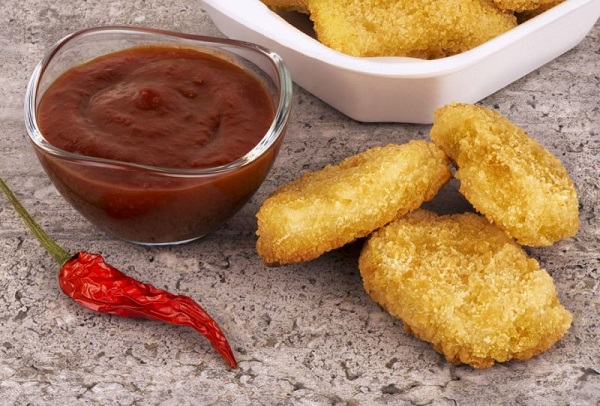 Scientists in France who studied a large population of more than 44,500 men and women aged 45 and older uncovered a strong link between eating badly and dying.

Every 10% increase in ultra-processed food consumption was associated with a 14% greater risk of death from any cause.

Participants provided information about their eating habits, lifestyle, and socio-economic background before having their progress monitored for seven years.

Ultra-processed food was defined as food manufactured through multiple industrial processes and mostly consumed in the form of snacks, desserts or ready-to-eat or heat meals, such as chicken nuggets, instant noodle soup meals, and preserved meats.

During the follow-up period researchers recorded 602 deaths – 1.4% of the total group. These included 219 deaths caused by cancer and 34 by heart and artery disease.

“Further prospective studies are needed to confirm these findings and to disentangle the various mechanisms by which ultra-processed foods may affect health.”

Consumption of ready meals and other forms of ultra-processed food accounted for an average 29% of total calorie intake, the study found.