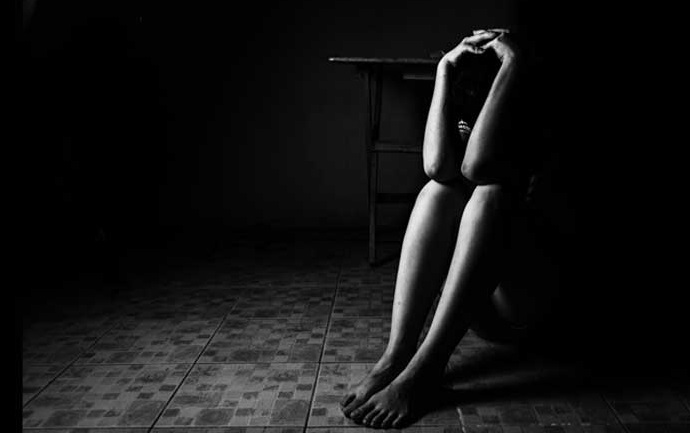 THIRUVANANTHAPURAM Feb 14: A manhunt is on to trace a police officer who allegedly attempted to sexually assault a 17-year-old girl on a moving train in Kerala, the railway police said on Wednesday.

The accused, identified as Dinshad, an officer under the Vigilance department of the state police, has been charged under the Protection of Children from Sexual Offences (POCSO) Act based on the complaint of the girl, they said.

As per the complaint, the 38-year-old accused had tried to sexually harass her near Sasthamkotta while travelling in a Thiruvananthapuram-bound train two weeks ago, the police said.

A case was registered soon after she had registered a complaint with the railway police.

“The accused, who was immediately suspended from service, is absconding now,” a police officer said.