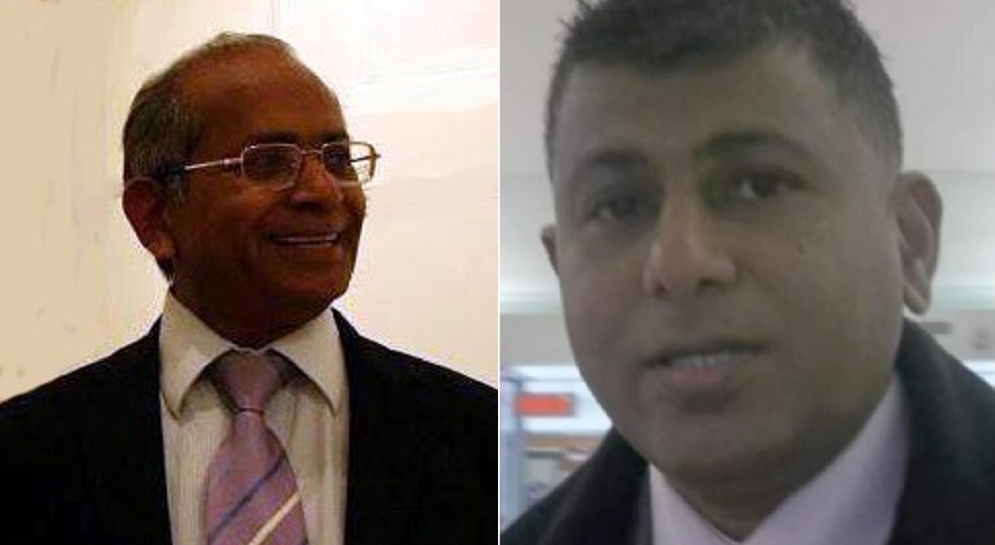 LONDON Dec 6: Dr K Georgekutty from Croydon and Saju, native of Ranni from Oxford, who was being treated for motor neurone disease, passed away.

Dr K A Georgekutty MS FRCS passed away at St Georges Hospital in Tooting on 5th December 2020, aged 79 years. He suffered a mild heart attack and was in the hospital for the last few days, Kerala Link news reported.

Dr Georgekutty, who came to the UK in the 80s, belong to the Kurudamannil Kulangara family at Vayalathala in Pathanamthitta district

He served at official levels at the managing committee of the church as treasurer and was actively involved in fundraising for the Diocese headquarters. He was also a member of the Diocese Council of the Indian Orthodox Church.

As a doctor, he helped lots of people in his home town Vayalathala. He offered free consultation whenever he was in Vayalathala and dedicated a special room in his house for a consultation. People used to come from far away places.

Saju, native of Ranni from Oxford, who was being treated for motor neurone disease, has died. Saju, while at work, suddenly felt weak in his hands and was later diagnosed with the disease. He was undergoing treatment but fell ill two weeks back and his conditiosn worsened and he died on 5th December 2020.

Saju leaves behind wife, Minnie, who is a staff nurse and children daughter who is a law student in Bournemouth, and son, a fifth-grader. Saju’s sister and family also live in Oxford.