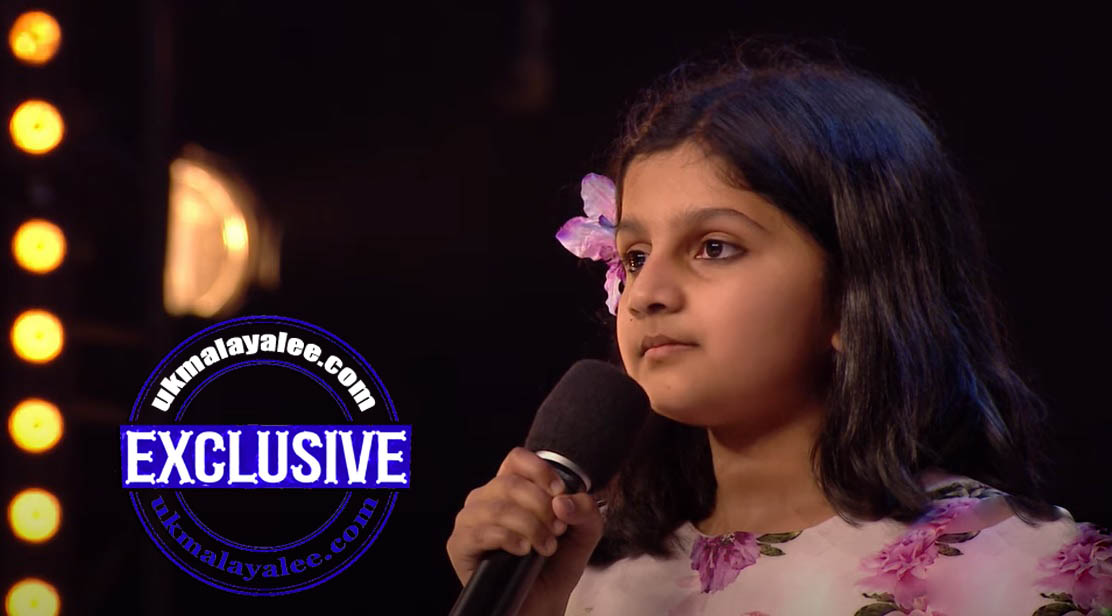 LONDON May 27: There wouldn’t have been another Keralite in our history who would have wowed the noted judge of British reality TV shows Simon Cowell, when he asked 10-year-old Souparnika Nair to stop the singing as he was in awe with her singing but didn’t like the song she sang and therefore requested her to sing another song for the audition of Britain’s Got Talent which was telecast on 23rd May 2020 on ITV.

Simon Cowell asked Souparnika to sing The Greatest Showman song so that the judges could hear a different part of her voice. Souparnika from Bury St Edmonds then proceeded to sing Never Enough by Loren Allred, from The Greatest Showman. The mind-boggling performance made the judges shower praises so much that just with this show a new era has dawned for Souparnika who is a budding talent from the Keralite community in the UK.

Now international musician AR Rahman has tweeted after listening to Souparnika. In his Tweet he said: “Nice to wake up to this

In an exclusive interview, this website caught up with Souparnika and her parents to learn more about this 10 year old wonder. 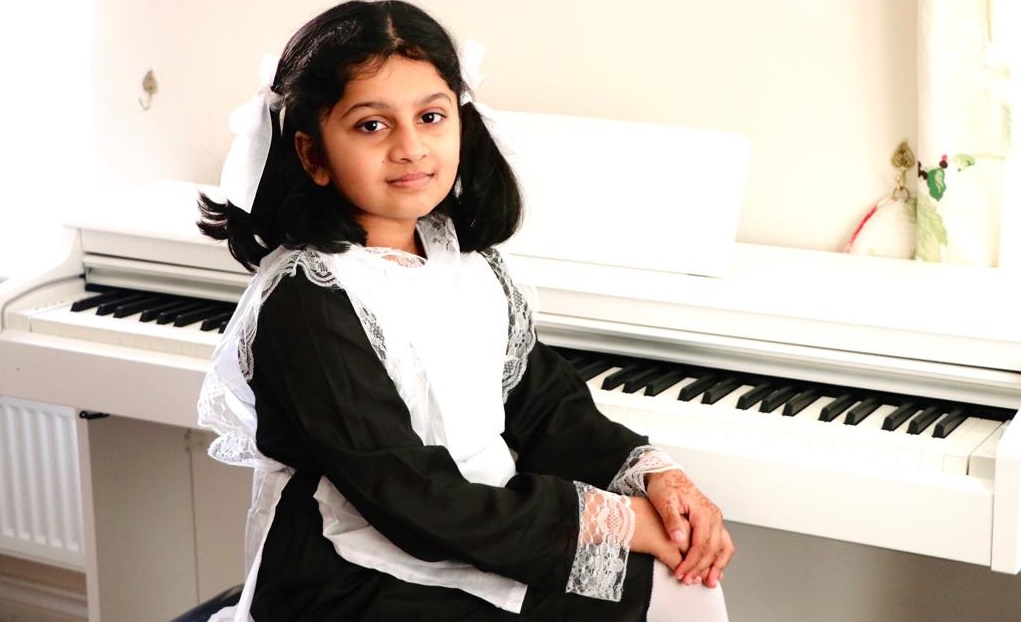 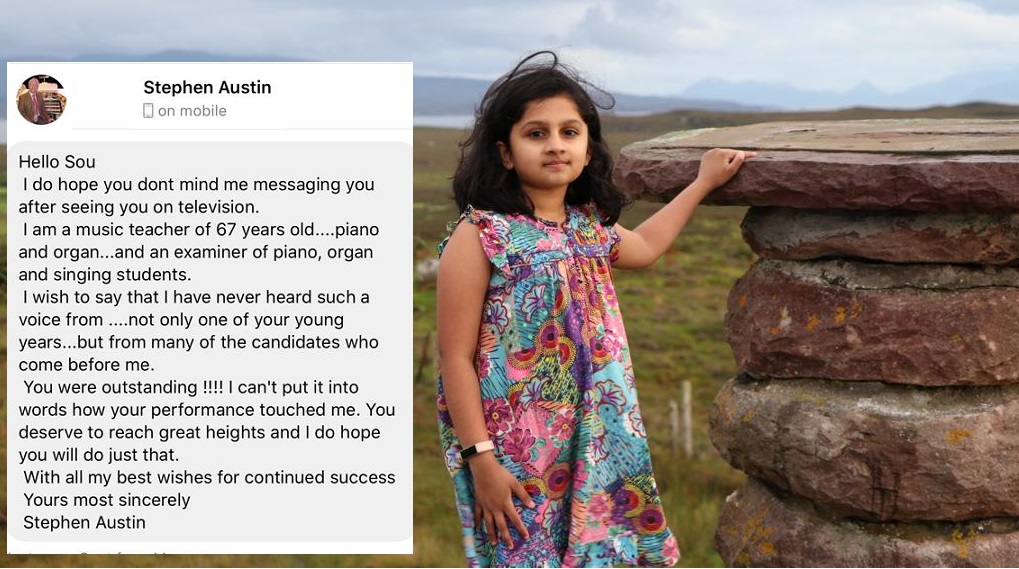 Due to Covid, Sou listens and learns lots of music of various genres and also sings on her social media platforms on her Facebook page and YouTube channel, which has over 6,000 subscribers and her videos have attracted more than 2.8 million views. Her other main passion is reading and she has her library at home and she is known for her reading interest at school as equally as her singing.

Sou’s parents Binu Nair and Renjitha Chandran are from Kollam district in Kerala and currently reside at Bury St Edmunds in Suffolk.  Binu works as a doctor at the Oncology department at Cambridge University Hospital. Binu and Renjitha comes from a background of talented artistes where Binu has given several concerts back home and Renjitha is an accomplished dancer.