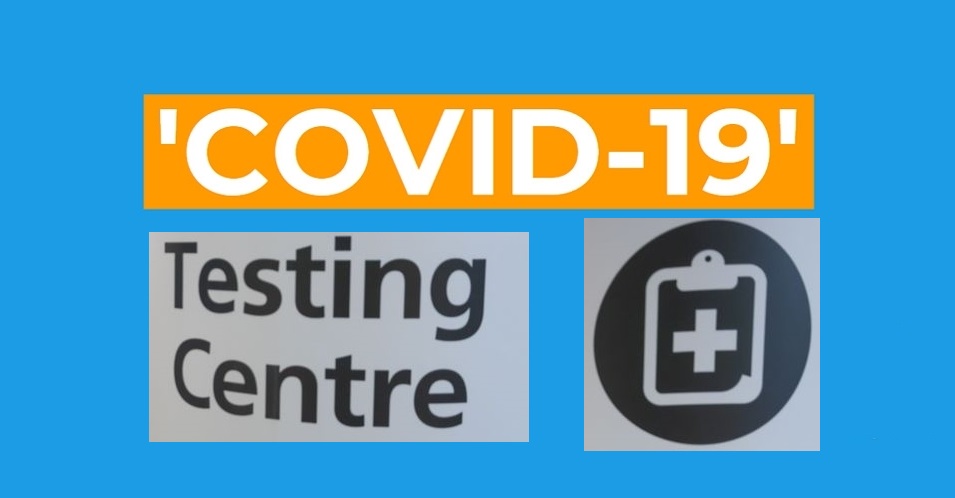 The daily death count has often exceeded 100 since the summer, adding to an overall toll of more than 138,000, second only to Russia in Europe.

“Sadly, at the moment the UK has a higher level of Covid-19 than most other comparable countries, this is seen not just in positive tests but in hospital admissions and deaths,” said Jim Naismith, professor of structural biology at the University of Oxford.

Scientists have already voiced fears that the high underlying number of cases could overload the state-run National Health Service, which is often under pressure in autumn and winter from respiratory infections.

“We always knew the coming months could be challenging,” Johnson’s official spokesman told reporters on Monday.

“Obviously different countries are potentially at different stages of their vaccination programmes and have different measures in place, so it’s difficult to compare and contrast,” he said.

“But it’s important to strike the right balance between protecting lives and livelihoods.”

Simon Clarke, associate professor in cellular microbiology at the University of Reading, said the rate of infections among older school-aged children “is clearly the driving force behind this sustained tide of new infections”.

Vaccination rates are low among schoolchildren in Britain, and masks are no longer mandatory, although the government said earlier this month that they could be reintroduced if cases continue to rise.

While healthy children are generally able to fight off the disease, the rising case numbers “may be of concern to parents, grandparents with caring responsibilities, and teachers, some of whom may not be vaccinated or have health conditions that make them vulnerable,” said Clarke.