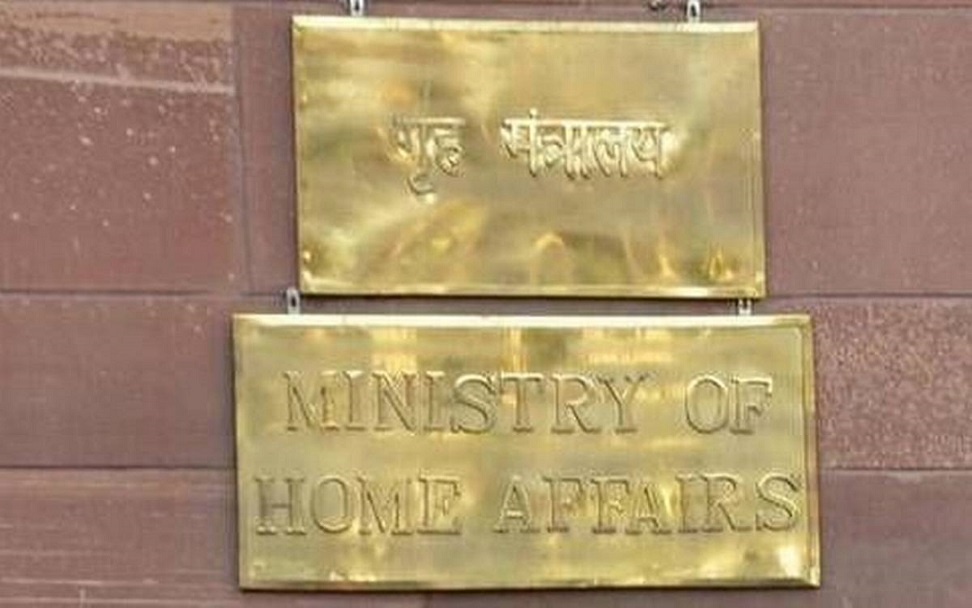 New Delhi Dec 18: The amended Citizenship Act does not affect any Indian citizen, including Muslims, and they enjoy fundamental rights conferred on them by the Constitution, the Home Ministry said on Tuesday, seeking to counter a “misinformation campaign” on the issue.

It also said the Act does not have anything to do with the deportation of any foreigner in India.

“There has been a misinformation campaign. The Citizenship (Amendment) Act or CAA does not affect any Indian citizen, including Muslim citizens,” it said in response to a set of Frequently Asked Questions (FAQs) on the controversial legislation that has led to violent protests in some parts of the country, including the national capital.

The set of answers to the FAQs was released by the ministry.

The new law is relevant only for Hindu, Sikh, Jain, Buddhist, Parsi and Christian foreigners who have migrated from Pakistan, Bangladesh and Afghanistan to India up to December 31, 2014, on account of persecution faced by them due to their religion, the home ministry said.

“It does not apply to any other foreigners, including Muslims, migrating to India from any country, including these three countries,” it said and clarified that the CAA does not have anything to do with the deportation of any foreigner in India.

The ministry said that the deportation process of any foreigner irrespective of religion or country is implemented as per the mandate of the Foreigners Act, 1946 and/or the Passport (Entry into India) Act, 1920.

“These two laws govern entry, stay, movement within India and exit from India of all foreigners irrespective of their religion or country.Therefore, the usual deportation process would apply to any illegal foreigner staying in India,” it said, in response to the question whether or not Muslim immigrants from these three countries will be deported under the CAA.

The ministry said deportation of any foreigner is a well-considered judicial process which is based on a proper enquiry by the local police or administrative authorities to detect such illegal foreigners.

“It is ensured that such an illegal foreigner has been issued proper travel document by the embassy of his country so that he can be duly received by officials of his country when he is deported,” it said.

In Assam, the process of deportation happens only after determination of such a person as a “foreigner” under the Foreigners Act, 1946, the ministry said.

“Then he becomes liable for deportation. Therefore, there is nothing automatic, mechanical or discriminatory in this exercise. State governments and their district level authorities enjoy the power of the central government under section 3 of the Foreigners Act and section 5 of the Passport (Entry into India) Act, 1920, to detect, detain and deport any illegal foreigner,” it said.

To a question that Muslims from Pakistan, Bangladesh and Afghanistan can never get Indian citizenship, the ministry said “No”.

“The present legal process of acquiring Indian citizenship by any foreigner of any category through naturalization (Section 6 of the Citizenship Act) or through registration (Section 5 of the Act) stays operational. The CAA does not amend or alter it in any manner whatsoever,” it said.

The Home Ministry said that hundreds of Muslims migrating from these three countries have been granted Indian citizenship during the last few years.

“If found eligible, all such future migrants shall also get Indian citizenship irrespective of their numbers or religion,” it said.

In 2014, after the settlement of Indo-Bangladesh boundary issues, 14,864 Bangladeshi citizens were given Indian citizenship when their enclaves were incorporated into the territory of India. Thousands of these foreigners were Muslims, the ministry said.

It clarified that Hindus facing persecution on grounds of religion in any other country — other than Pakistan, Bangladesh and Afghanistan — cannot apply under CAA.

“They will have to apply through the usual process to get Indian citizenship just like any other foreigner for either registration or naturalisation as a citizen of India. They would get no preference under The Citizenship Act, 1955 even after the CAA,” the MHA said.

It said the CAA does not apply to any Indian citizen at all.

“All Indian citizens enjoy the fundamental rights guaranteed by the Constitution of India. CAA is not meant to deprive any Indian citizen of his citizenship. Rather it is a special law to enable certain foreigners facing a particular situation in three neighbouring countries to get Indian citizenship,” the ministry said.

It said the CAA has nothing to do with NRC. “The legal provisions regarding NRC have been part of The Citizenship Act, 1955 since December, 2004. Also, there are specific statutory rules of 2003 to operationalise these legal provisions. They govern the process of registration of Indian citizens and issuance of national identity cards to them.

“These legal provisions have been on the statute books since last 15-16 years. The CAA has not altered them in any way whatsoever,” the ministry said.

The home ministry said that appropriate rules under the CAA are being framed. “They will operationalise various provisions of the CAA,” it added. – PTI