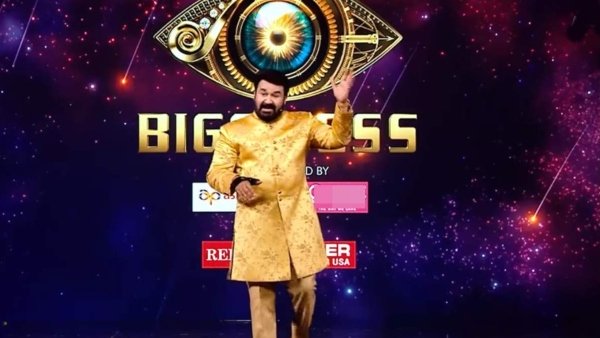 CHENNAI March 9: Veena Nair, one of the contestants from Bigg Boss Malayalam was evicted from the show on Sunday March 8, 2020.

The ongoing season of Bigg Boss Malayalam is creating a huge buzz with the never-ending brawls between the contestants.

From Arya challenging Bigg Boss during the task to Rajith’s accident, the 9th week was filled with controversies. However, the weekend episode was much entertaining for the viewers as the host Mohanlal was spotted at his tough avatar, Times of India reported.

In the recent episode, the actor confronted the housemates for all the brawls that took place in the house. During the interaction, Mohanlal criticised Fukru for not participating in the sponsored task.

Fukru replied that he was upset with the brawl he had with Sujo. When Fukru mentioned that Sujo had ‘pushed’ him, Mohanlal counter questioned whether Fukru hasn’t done the same to anyone.

Later, Mohanlal enquires about Arya’s statement of quitting the show. Surprisingly, Arya opened that she made the statement on the spur of the moment. Notably, after mentioning the existing ‘groups’ in the house, the host shuffled the seating order of the housemates.

Mohanlal openly criticised the team for spoiling the fun of the court task, ‘Vellaripravinte Changathi’. He also added that the housemates are elaborating small arguments and making them into huge issues in the house.