LONDON Aug 13: The first ever virtual cooking contest, hosted by UK Pravasi Helpdesk Whatsapp group, based in the UK, saw several top quality videos sent in for the contest. The videos were scrutinised and judged by noted BBC Masterchef fame Suresh Pillai.

The contestants were asked to submit a short video clip between 1 and 5 minute on their breakfast story with family and friends. They were able to choose a breakfast of their choice which could be English, Continental, or traditional Keralan dish.

Finally, the judges Suresh Pillai and the Admins of UK Pravasi Helpdesk Whatsapp group, chose Linju’s breakfast choice video as the best. However, he also chose these four videos among the top five out of the whole contest.

Pheba’s food video was also selected as one of the best top five videos in the contest by BBC Masterchef Suresh Pillai. Pheba from Adoor currently works as staff nurse at Walkergate Park Hospital in Newcastle.

“I love to cook food from different cuisines and present it well. My favorite food is my mum’s food. Everything she makes is just amazing. My favorite dishes are Biriyani, southern fried chicken, sea food, Momo’s, cutlet, Chicken roast dinner and much more”, she said.

According to Pheba: “I believe that when we share food, we share love. In my opinion it is not only the taste that makes food satisfying but also the element of love, sharing and caring that makes food an amazing experience. Every little food grain has a story to tell. The story of hard-work, dedication, patience, dreams, hope and creativity.

“One thing that I can never achieve in my life is the level of perfection of my mum’s food and the comfort that it gives. I think it is not the ingredients that makes it but a mum’s love. I also would like to appreciate the food vloggers and YouTubers for their time, effort and hardwork in recording their cooking, editing and posting their videos. From my short video I realized how hard it is to do it”.

Her husband is Nishad Maleal Varghese 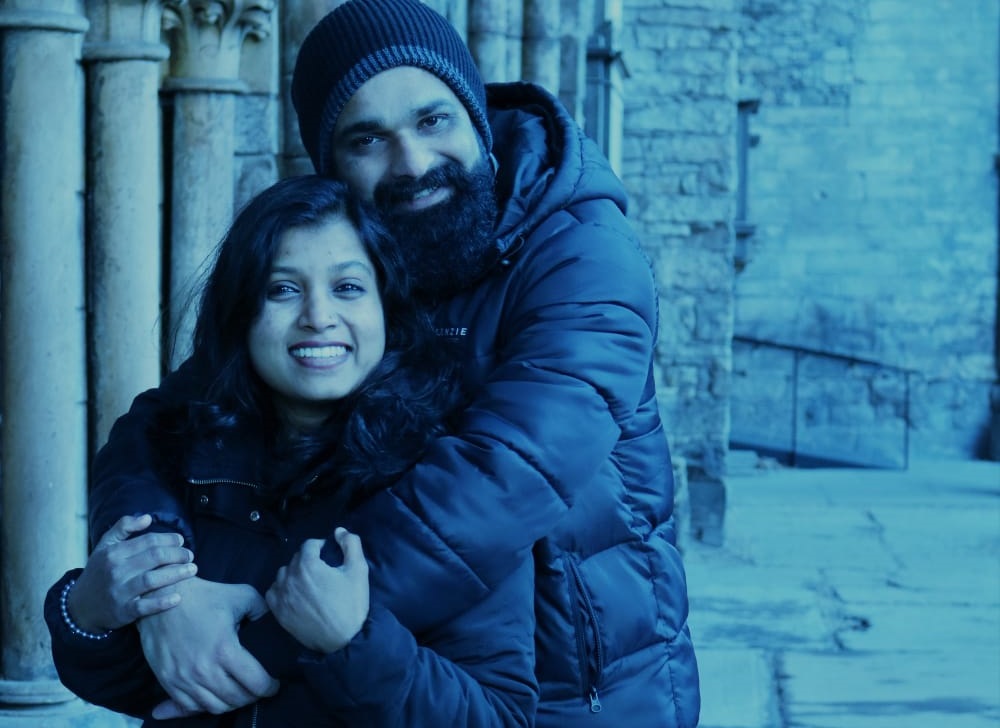 Anitha Madhu’s food video was also selected as one of the top five best videos in the contest by BBC Masterchef Suresh Pillai.

Anitha experiment’s a lot with different cuisines and her family and friend’s enjoy it. Before marriage, cooking was not her passion as my mom was always there to prepare delicious dishes.

“After I reached UK, slowly started experimenting and after lots of setbacks and mistakes, I started to enjoy cooking. I love to make Traditional dishes especially varieties of snacks and North Indian curries. Although my all time favourite is dessert”, she said.

Anitha Madhu is from Nottingham, East Midlands working as an assistant management accountant. Anitha lives with her husband Madhu Melepat and daughter Megha. Back in Kerala the family is from Chelakkara in Thrissur.

Nayana Arun’s food video was also selected as one of the best top five videos in the contest by BBC Masterchef Suresh Pillai.

Nayana Arun from Halifax in West Yorkshire is very much interested in cooking. She enjoys cooking non-veg recipes and rice items like Biriyani, ghee rice.

Nayana and husband Arun CK work for TCS and right now on an onsite assignmentfor a banking firm in the UK. They have two kids Adwaidh aged 9 and Adidev 8. 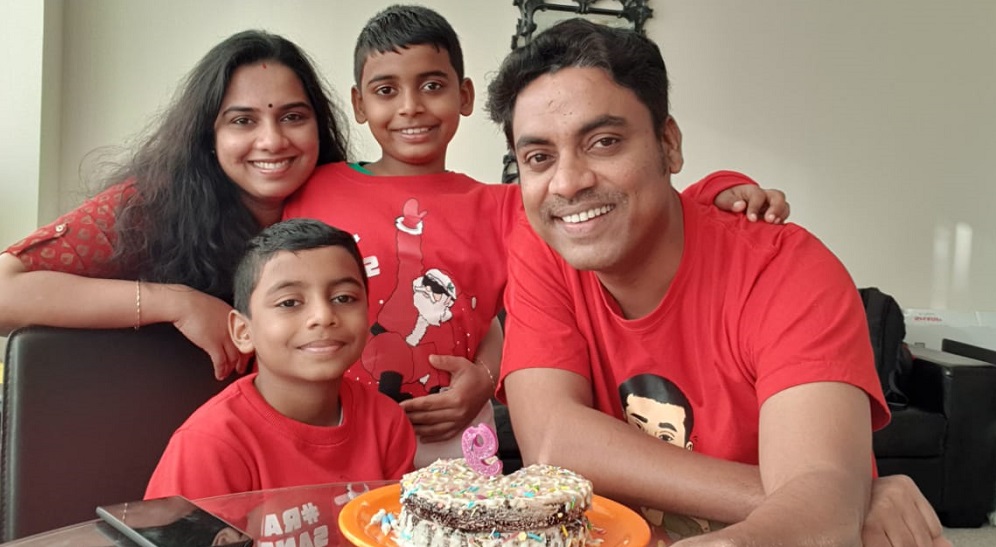 The family are from Calicut and settled in Kochi as part of their work.

Billu Sandeep’s food video was also selected as one of the top five best videos in the contest by BBC Masterchef Suresh Pillai. 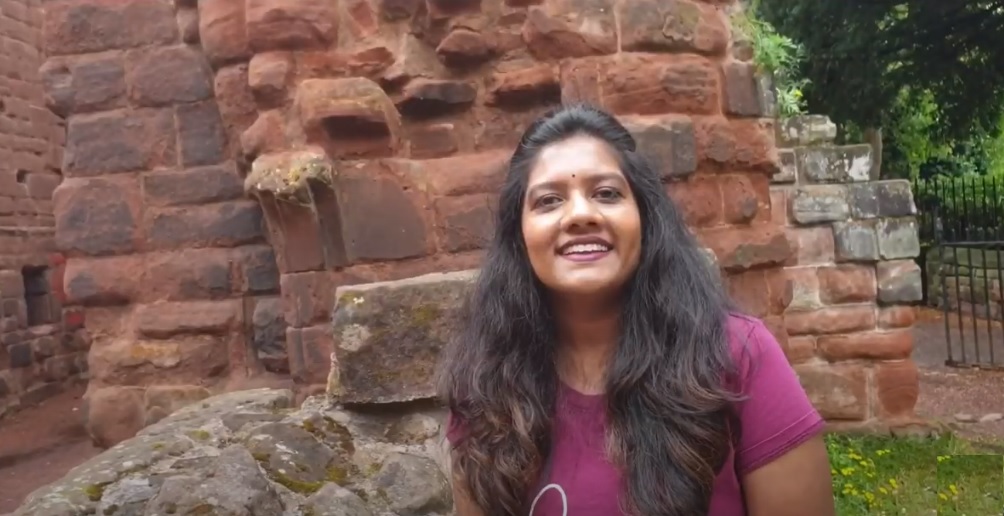 Billu’s interest in cooking started when she got married and then they started trying out different recipes and loves making variety cuisines. The couple are good foodies and thus they enjoy eating and cooking different dishes at home. Billu’s favourite one out of all recipes that she has made is Kerala biriyani. During the lockdown in the Uk, Billu decided to start a YouTube channel regarding lifestyle. Her videos also concentrated on topics for helping students who are coming to the UK for studies and travel videos.

Billu was in the UK to pursue MBA in Northampton University and was doing her placement at HSBC bank in Chester. Her husband Sandeep was working as an EMEA Project Manager at Bank of America Chester.

The couple are back in Trivandrum at present and the decision to travel during this pandemic from UK is when they met Anoop Sasidharan’s text in Twitter and followed the link to the Malayalees Stranded in UK group.