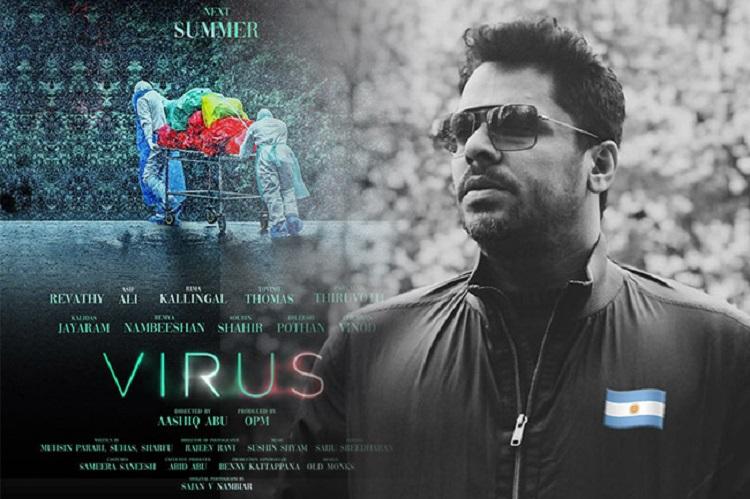 The film deals with real-life stories, the stories that came with the Nipah epidemic.

Director Uday Ananthan alleged that his story was plagiarised for the movie, which is based on the Nipah outbreak.

Rima Kallingal plays Lini, the nurse who died of the virus after serving at the hospital where the first of the infected people were admitted.

Revathy will play the Kerala State Health Minister, KK Shailaja, while Tovino will enact the role of the then Kozhikode District Collector, UV Jose.