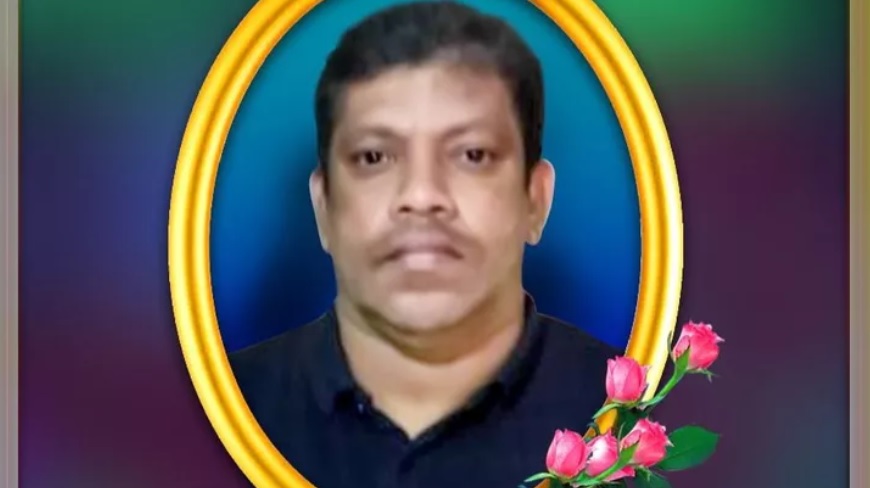 SOUTHALL Feb 9: Sajith Kumar Pillai (54) died at his home on 3rd February 2022, leaving his wife and son in distress, and they are now going through a tough time in their life in Kerala.

The bereaving family needs the support to repatriate Sajith to his home land, Kerala, India.

British Keralites Association, Southall (BKA) and Union of UK Malayalee Associations (UUKMA) has urged all kind hearts to help generously support the bereaving family during the most traumatic period in their lifetime.

Sajith Pillai was previously living in Croydon but later moved to live in Southall.

He was found dead in his flat following the house mates alerting the police who came and opened the doors to find him lying dead.

Sajith has been living at Ranelagh Road in Southall. He hasnt been in contact with his family regularly.

He leaves behind wife Sobha Sajith Kumar and son Sreejith Sajith Kumar, who reside at Kavil Veedu Kurakkanni in Varkala.