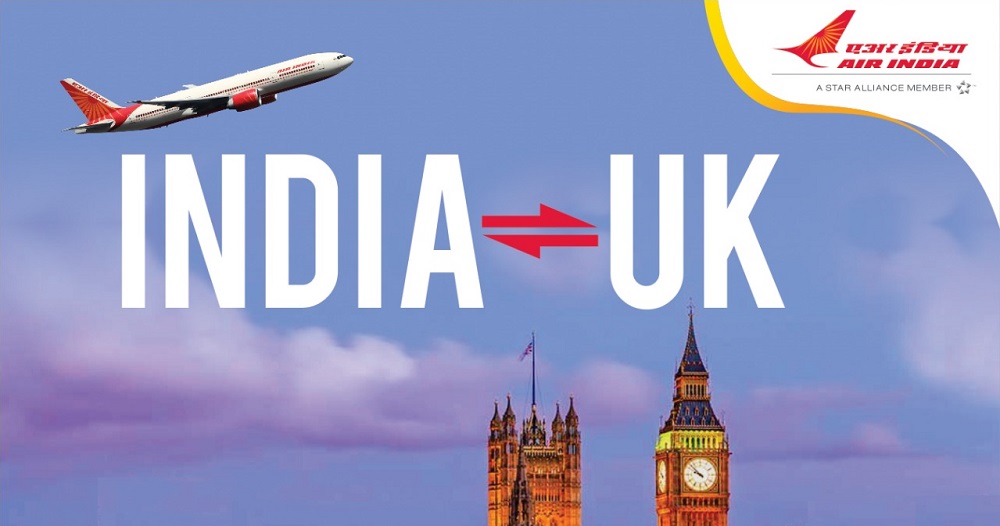 NEW DELHI Dec 1: India government on Wednesday decided not to resume scheduled international flights from December 15, less than a week after announcing the decision in the wake of rising concerns over the COVID variant Omicron.

Aviation regulator DGCA said the effective date for resumption of scheduled commercial international passenger services will be notified in due course. Scheduled international flights remain suspended since March 23, 2020, due to the coronavirus pandemic.

In a circular on Wednesday, DGCA said that in view of the evolving global scenario with the emergence of new Variants of Concern, the situation is being watched closely in consultation with all stakeholders.

“…an appropriate decision indicating the effective date of resumption of scheduled commercial international passenger services shall be notified in due course,” the Directorate General of Civil Aviation (DGCA) said.

The watchdog also referred to its circular issued on November 26 wherein it was decided that scheduled international flights will resume from December 15.

On November 28, a day after the Prime Minister’s directions regarding the easing of international travel curbs, the government had said the decision to resume the services will be reviewed.

While no cases of Omicron have been reported in India so far, the authorities have put in place stricter norms for international passengers.

On November 29, Civil Aviation Minister Jyotiraditya Scindia said the situation was being closely monitored and reviewed in consultation with other ministries regarding “any further decision” on resuming scheduled international passenger services.

In a written reply to the Rajya Sabha, Scindia had said the decision to resume the flights from December 15 was taken after recognising the increased vaccination coverage across the globe, changing nature of the pandemic and considering the health protocols, which have been put in place for international arrivals.

“However, in view of the evolving global scenario with the emergence of new variants of concern, the situation is being closely monitored and reviewed in consultation with other Ministries, with regard to taking any further decision on the issue,” the minister had said.

Currently, international passenger flights are being operated under bilateral air bubble arrangements with various countries in a restricted manner.

As of November 24, India had formalised air bubble arrangements with 31 countries.

International airports across the country have made preparations to implement the stricter COVID-19 guidelines, to be effective from midnight, for international passengers amid rising concerns of infections caused by the new COVID-19 variant Omicron.

Under the guidelines, all passengers coming from ‘at-risk’ countries have to compulsorily undergo RT-PCR tests and five per cent of passengers arriving from other countries would also have to take the test on a random basis. The passengers will have to wait for the results before leaving the airport or taking a connecting flight.

While India has not reported Omicron cases so far, the Union government has advised states and Union Territories to ramp up testing for early identification of any cases, undertake effective surveillance of international passengers and strictly monitor hotspots.