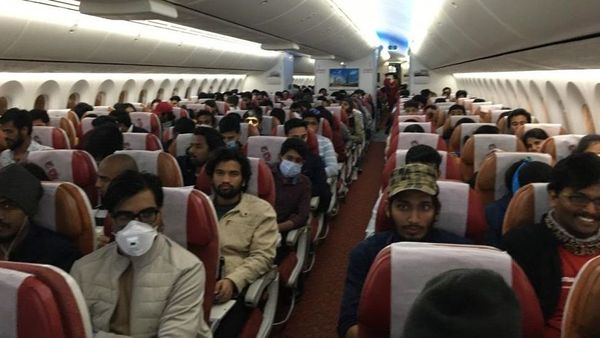 “234 Indians stranded in Iran have arrived in India; including 131 students and 103 pilgrims.

The third batch of Indians from Iran arrived early Sunday.

A second batch of 44 Indian pilgrims had arrived from Iran on Friday.

Iran is one of the worst-affected countries by the coronavirus outbreak and the government has been working on plans to bring back Indians stranded there.

The first batch of 58 Indian pilgrims were brought back from Iran on Tuesday.