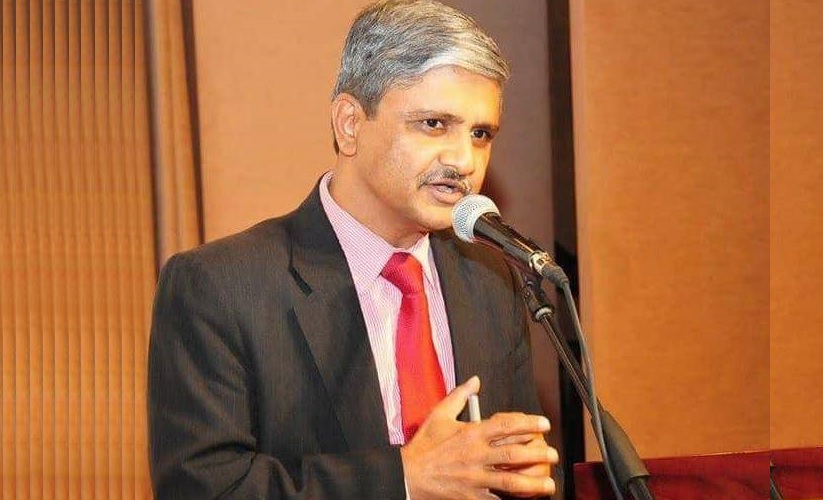 LONDON Feb 11: Everyone knew Haridas or Hariyettan, who has been UK Malayalees’ go to man in a crisis whenever they faced a situation where they needed help from the Indian High Commission in London.

Haridas retired from service a few months back. However, it appears that distressed UK Malayalees will not be left in lurch in situations as they now have their own ‘Kerala’s ambassador’ who has joined the Indian High Commission London on January 26, 2019.

The arrival of such a promising officer will also help to improve the Consular services including passport, visa and attestation services as part of a new drive by the Indian High Commission.

In Foreign Service each officer has to adopt one state, and while majority officers choose their own state, Anil adopted Kerala.

When queried on why he chose Kerala which is not his native place, he said that he liked Keralites and will remain the brand ambassador of Kerala wherever he is. Anil is from Nainital, the capital of Utharakhand state in India.

Anil Nautiyal earned the name of ‘Kerala ambassador’ during his work in the Indian embassies in Qatar and Saudi Arabia. During his stint in the Middle East he was one of the officers who ensured that immediate service is rendered to those Indians and Malayalees in distress.

News reports from the Middle East will vouch for this. Anil doesnt reveal too much but the grand farewell given to him by the Indian and Malayalee community in Saudi Arabia, where he served last, is evident that they will miss him.

When asked about the Malayalees in the Middle East he said: “I have served in Qatar and two times in Saudi Arabia and have made great friends from that hard-working, affectionate, loving  and enterprising community. I have a very long, great and warm association with the Malayalee community of the Gulf”.

Reports say that Anil was strongly involved in the problems of Indians and especially in the matters of Malayalees. “He has been speaking to all with smile always on his humbleness made him lovable person for all, said one of those Malayalees who had met him personally.

“He always takes care of complaints which needed the attention of ambassador, without any delays. He has done noticeable service during the amnesty period,” said another person who attended the farewell event in Saudi Arabia.

On further being asked about his affection towards Malayalees he said: “

I have been working with the Kerala community for the last about 15 years in the Gulf countries and I have seen their wonderful social welfare work for the fellow Indians and even for other nationalities in that region.

They provide leadership in the Community Welfare work to other communities. In Riyadh the Kerala committed social workers and volunteers are doing great work under the guidance of the embassy for our needy citizens.

Indian community in the Gulf is most preferred workforce because of its dedication commitment sincerity and trustworthiness.

All this has attracted me a lot, he told this website.

Anil is accompanied to the United Kingdom by his spouse Mrs Sangeeta Anil and daughters Garima and Prakriti will join later.

This website and the UK Malayalee community hereby welcome this great ‘ambassador of Keralites’ and wish him all success to bring the much needed changes that is required at the Indian High Commission London under the guidance of the new and enterprising Indian High Commissioner to the UK Ruchi Ghanashyam.