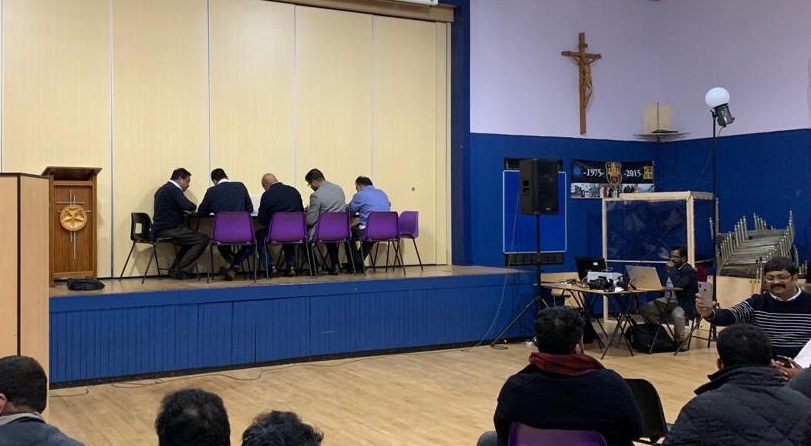 BIRMINGHAM March 30: UUKMA (Union of UK Malayalee Associations) elections were held on March 9, 2019 at the St Edmund Campion Catholic School in Birmingham. UUKMA is an umbrella organisation which has affiliation of majority of the UK Malayalee associations scattered all over the UK and thus the elections are hotly contested once in two years.

The elections went ahead and a panel were elected to run the organisation for the next two years. However, now the opposing faction has come out issuing a press note alleging that there was malpractices during the elections. And as a result the opposing panel have threatened to appraoch court to have the results cancelled.

UUKMA over the years have been driven by some very forward looking UK Malayalees and thus the organisation was able to secure a place among the community. However, the latest incident is sure to have set deep divisions within the UUKMA management committee and members and possibly it will be the beginning of the end to a joint functioning of the organisation.

Some of the arguments put forward by the opposing faction are below: The present officer bearers are: