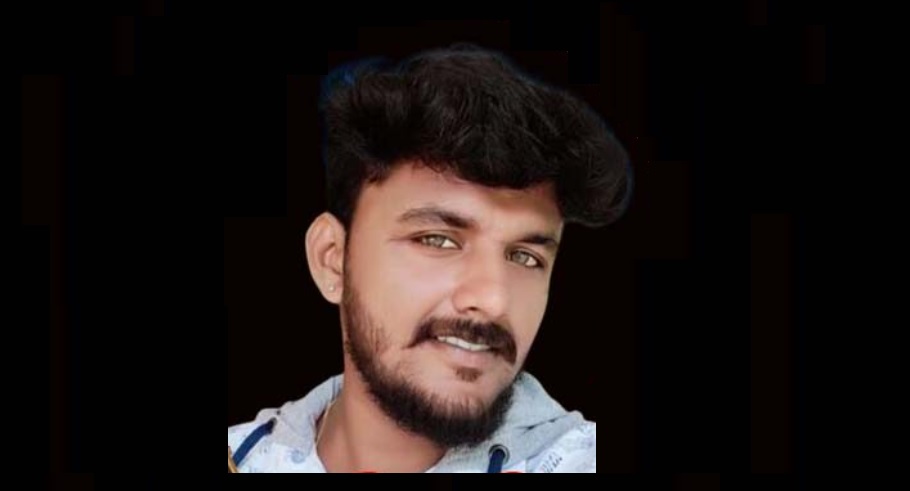 NORWICH April 2: A Keralite student has died and two others have been injured in an accident involving their car colliding with another vehicle, student sources informed this website.

The deceased have been named as Amal Prasad (25), a native of Varkala in Thiruvananthapuram district. Amal is from Rohini Mangalam, Panayara in Varkala. Two other students who were travelling with them are injured and required hospital admission.

Amal is reported to have arrived in the UK only last month.

He was a student at the University of Greenwich at the Medway Campus.

Due to online classes he was staying with his friends in Norwich.

The three students have been to London to obtain some certificates and were returning to their home in Ipswich in the early hours of this morning when the accident happened.

The accident happened on the A14 near Coddenham. Police were called to the scene of the collision on the westbound carriageway around 4.50am Friday, April 2.

Suffolk police confirmed a man – a passenger in the car – has died. Another passenger suffered minor injuries, while the driver of the lorry was unharmed.