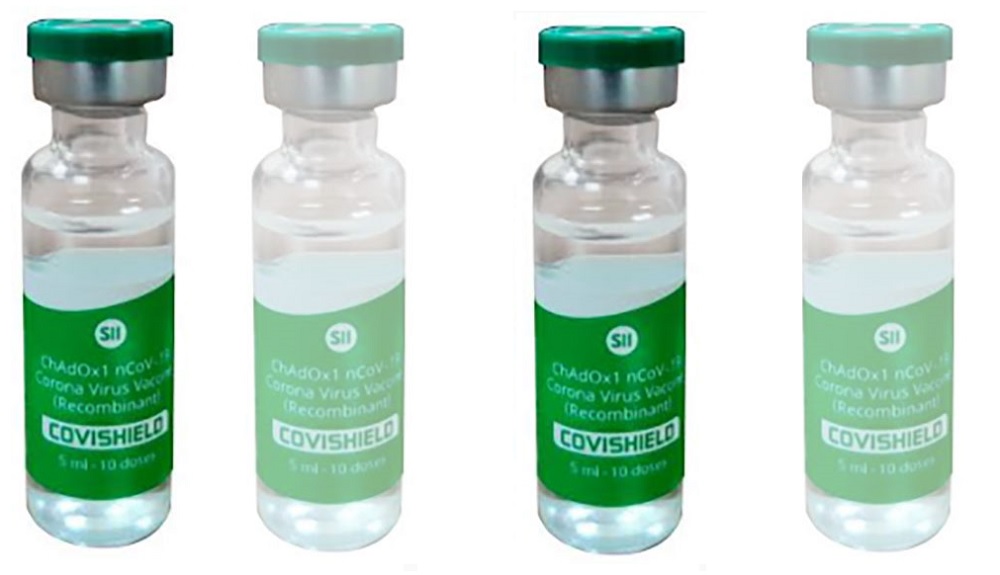 LONDON Sept 22: The United Kingdom on Wednesday added Covishield to its list of approved Covid-19 vaccines for travel to the country. Even though Covishield is now an approved vaccine on the UK’s revised guidelines for travel, because of “vaccination certification issues”, Indians are still required to quarantine.

Officials have implied the problem is not Covishield but doubts over vaccine certification in India. There is confusion over the UK government’s vaccine recognition process for Indian travellers as even though Covishield is on an updated international travel advisory, India is not yet on a list of 17 approved countries.

The UK’s Department of Health and Social Care (DHSC) has said on Wednesday that they are unable to confirm this and will require further clarifications even though the advisory states, “Formulations of the 4 listed vaccines, such as AstraZeneca Covishield, AstraZeneca Vaxzevria and Moderna Takeda, qualify as approved vaccines.”

There has been widespread condemnation of the Serum Institute of India manufactured vaccines not being included in a list of eligible Covid-19 vaccines recognised under Britain’s reviewed international travel norms, effective from October 4.

In its revised guidelines, the UK said formulations of the Oxford-AstraZeneca vaccine, including Covishield, would qualify as approved vaccines. It said a traveller must have had a complete course of the approved vaccine at least 14 days before arriving in England.

The development comes days after India raised strong objections to the non-recognition of Covishield, manufactured by Pune-based Serum Institute of India, by the UK. India called it a “discriminatory policy” that impacted Indian citizens wishing to travel to the UK.

“The non-recognition of Covishield is a discriminating policy and impacts our citizens travelling to the UK. The External Affairs Minister has raised the issue strongly with the new UK foreign secretary. I am told that certain assurances have been given that this issue will be resolved,” Foreign Secretary Harsh Vardhan Shringla had said Tuesday.

UK’s new travel rules come into effect on October 4, 2021. Under the new rules, the UK has replaced its current ‘traffic light’ system of red, amber, and green countries based on levels of Covid-19 risk with a single ‘red’ list. India is currently on the amber list.

Amid the row, a spokesperson for British High Commission in New Delhi told The Indian Express Tuesday, “The UK is committed to opening up international travel again as soon as is practicable and this announcement is a further step to enable people to travel more freely again, in a safe and sustainable way, while protecting public health.

“We are engaging with the Government of India to explore how we could expand UK recognition of vaccine certification to people vaccinated by a relevant public health body in India,” the spokesperson added.

Covishield, the made-in-India variant of Oxford-AstraZeneca’s AZD-1222 formulation, is the predominant vaccine being used in India’s mass immunisation programme against SARS-CoV-2, the Covid-19 virus.

Covishield and other Indian vaccines being covered as eligible would mean that a pre-departure PCR test is no longer required as long as vaccinated travellers pre-book a day two test post-arrival in England and complete the compulsory passenger locator form in advance.

From October 4, travellers from 17 additional countries with eligible vaccines, including Australia, Japan, Singapore and Malaysia, will fall under the UK’s list of recognised jabs of Oxford/AstraZeneca, Pfizer BioNTech, Moderna or Janssen vaccines. The DHSC has said this list is reviewed fortnightly.

So far it means, under the new rules from October 4, travellers from India must take a Covid test three days before departure and book in advance for two Covid tests to be taken upon arrival in England. On arrival in England, the passengers must self-isolate in the place they have confirmed on their passenger locator form for 10 days.