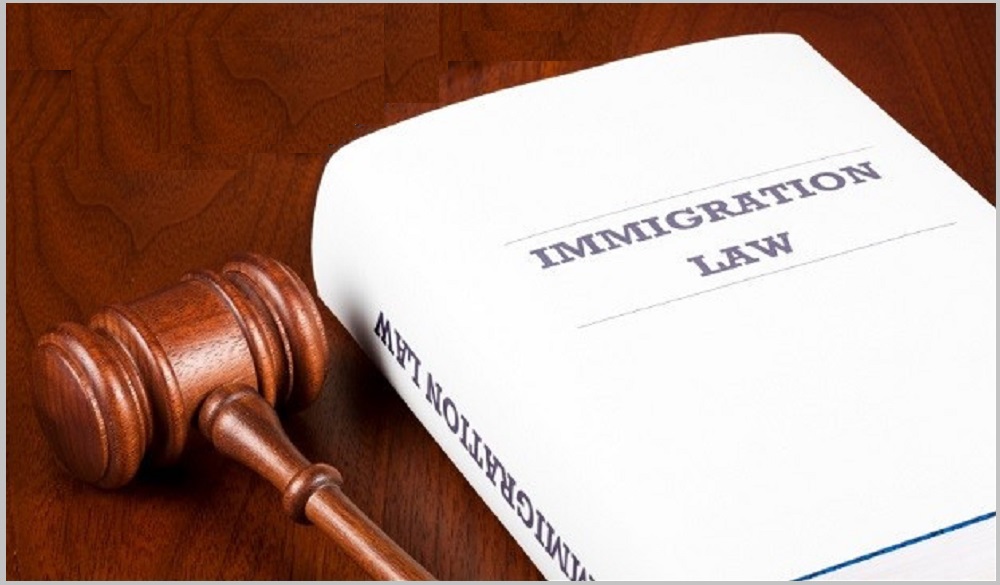 LONDON Aug 29: Three people who exploited and abused a vulnerable worker in South Wales have been convicted of modern slavery offences, Gangmasters and Labour Authority reported.

According to GLA website, Normunds Freibergs and his accomplices Jacobus Stankevicius and Ruta Stankeviciene forced the victim to work to pay off an ever-increasing “debt” while at the same time pilfering his wages.

The defendants also controlled his passport and bank card, stole parcels sent from family members, and threatened him with violence if he ever attempted to leave.

The trio will be sentenced later this year.

Investigators from the Gangmasters and Labour Abuse Authority (GLAA) arrested the defendants during an operation supported by Gwent Police in October 2018.

The victim had been referred to the GLAA by a licensed recruitment company after concerns were raised by staff at a poultry processing factory run by Avara Foods in Abergavenny where he had been working.

He had been introduced to Freibergs by a fellow Latvian national while he was working at a factory in Germany.

Freibergs had been posing on Facebook as someone who worked for a recruitment agency and could help foreign nationals find work in the UK.

The victim contacted Freibergs through a social media platform and was promised work in a bakery and living costs of £85 per week.

Once in the UK, Freibergs placed the victim with husband-and-wife Stankevicius and Stankeviciene at their home in Newport, where he was made to live in fear of threats against his family and physical violence.

The couple ridiculed and mocked him for being smelly and prevented him from having a daily shower.

He was warned that if he attempted to leave without paying his debt he would be in trouble and that “bad people” in Latvia would force his family to pay the money.

In interviews, the victim told the GLAA he was assaulted by both Stankevicius and Freibergs. On one such occasion, Freibergs hit him so hard that he was left unable to breathe properly.

Freibergs charged hundreds of pounds from him for arranging accommodation as well as for helping him to obtain a National Insurance number and taking him to register for work at a recruitment agency.

His so-called debt grew to around £2,000, half of which was made up of interest, and his rent almost doubled to £150 per week, blamed by his exploiters on cost increases caused by Brexit.

Stankevicius even kept a list on the fridge detailing his debt and what he had to pay, including rent of fridge space which he could never use.

The victim began working at the poultry factory shortly before Christmas in 2017, earning as much as £500 per week.

However, his wages were paid into bank accounts Freibergs had forced him to open online and at high street banks in Newport city centre. Only the three defendants had access to these accounts.

Speaking to the GLAA, the victim said that the most money he ever received was £20 and that this only happened on three occasions.

Now in his early 30s, the victim was supported by the GLAA and entered the National Referral Mechanism, a government framework providing for those who are trafficked and exploited for their labour.

He now has a job in another part of the UK and is doing well.

GLAA Investigating Officer Laura Thomas said: “Exploiting vulnerable workers is completely unacceptable and we will not stop in our efforts to bring those who treat people as commodities to justice.

“Freibergs, Stankevicius and Stankeviciene treated this human being like their own private cash machine, stealing thousands of pounds of his hard-earned wages for their own ends.

“Debt bondage, where exploiters control and trap their victim in an endless cycle of perceived debt which realistically can never be repaid, is something our organisation unfortunately encounters all too often.

“I am pleased that the jury has listened to the compelling case we put forward and has concluded unanimously that the three defendants exploited this vulnerable worker.”

Gayle Ramsay of the Crown Prosecution Service said: “This is an appalling case of exploitation where a victim was trafficked for modern slavery purposes and subjected to a life of misery, purely to line the defendants’ pockets.

“Gaining the victim’s confidence has been fundamental to this case. A significant amount of work went in to caring for and engaging with him, throughout the process. It has taken immense bravery on his part to recount, at trial, the treatment he had suffered and I am pleased we were able to assist him in that process.”

“We would like to thank the diligent work of the Gangmasters and Labour Abuse Authority investigators in bringing this case forward for us to prosecute. The CPS will always work closely with our law enforcement partners to make sure those who exploit vulnerable victims are taken to court and brought to justice.”

Freibergs, 40, of Morley Close, Newport, will be sentenced for forced or compulsory labour and human trafficking offences under the Modern Slavery Act on Friday October 28.

He was cleared of acting as an unlicensed gangmaster.

Stankevicius, 59, and Stankeviciene, 57, both of Capel Close, Newport, will be sentenced at the same time for the same forced or compulsory labour offences.