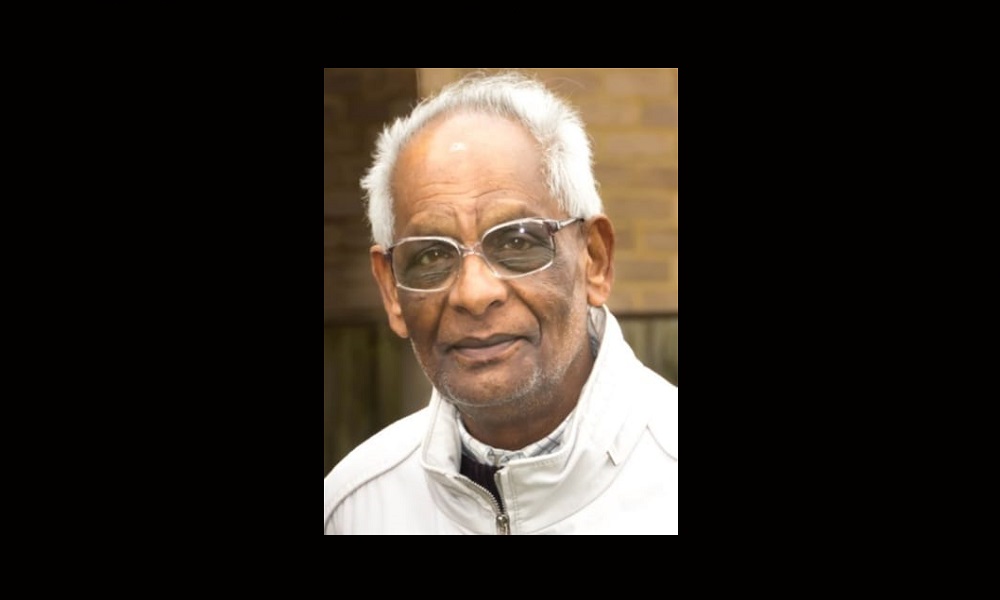 Mr Pillai spent 13 years in the British Army, 18th Signal Regiment (Tanglin). He was also an employee at United Biscuits and Heathrow Airport.

He is survived by his wife Sarala, his daughter Shobha, Head of Mathematics at a primary school, his son Suresh, an Associate Director for Quality Assurance at a pharmaceutical company and three grandaughters.

Funeral details are to be confirmed.

Heartfelt tributes of the Malayali community to the departed soul.