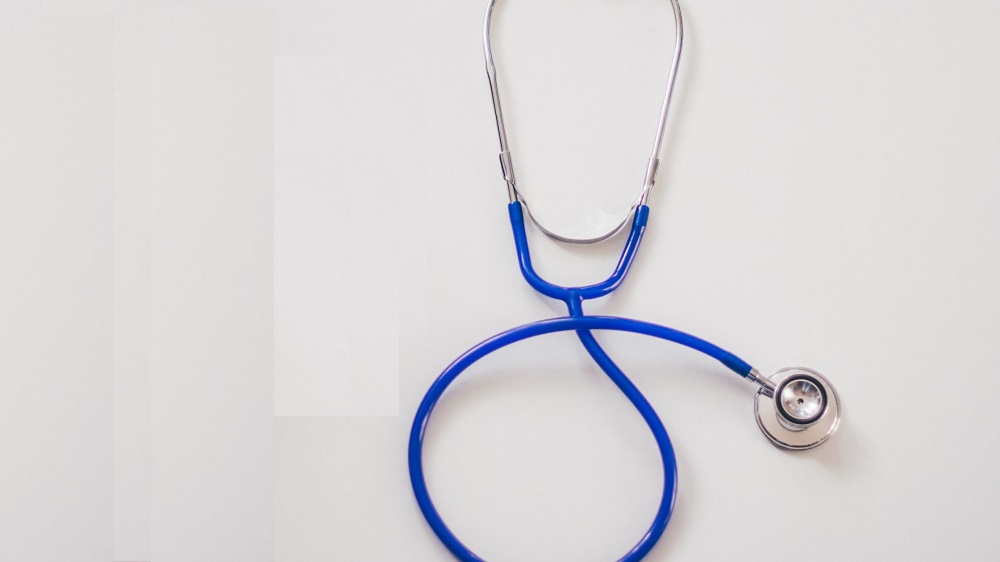 LONDON March 27: International nurses working for NHS trusts and private care homes are being trapped in their jobs by clauses in their contracts that require them to pay thousands of pounds if they try to leave, The Guardian reported.

In extreme cases, nurses are tied to their roles for up to five years and face fees as steep as £ 14,000 if they want to change jobs or return home early.

The Royal College of Nursing and human rights lawyers are calling for an urgent government review after an Observer investigation uncovered evidence of the clauses being used in both the NHS and private sector.

The UK recruits heavily from overseas in an effort to plug a shortage of 40,000 nurses in the NHS alone, with most recruits coming from the Philippines and India.

One contract seen by the Observer used in an NHS hospital trust in the east of England, says international nurses must repay unspecified “costs related to [their] recruitment ”if they leave within three years. Those leaving within 18 months must repay “100%” of the costs. Another, used by University Hospital Southampton NHS Foundation Trust, includes a £ 5,000 repayment clause for candidates from the Philippines that halves after a year. The trust said the fees could include exam costs, flights, visas and accommodation, adding that retaining staff was vital to its operations.

In the private sector, the fees can be steeper. One nurse from Zimbabwe was told to pay £ 10,850 when she tried to leave her job at a care home, according to Unison. She said it was obvious the charges had been exaggerated, “but the manager said she would not give me a reference unless I paid the full amount”. Click to Read Full Article in The Guardian