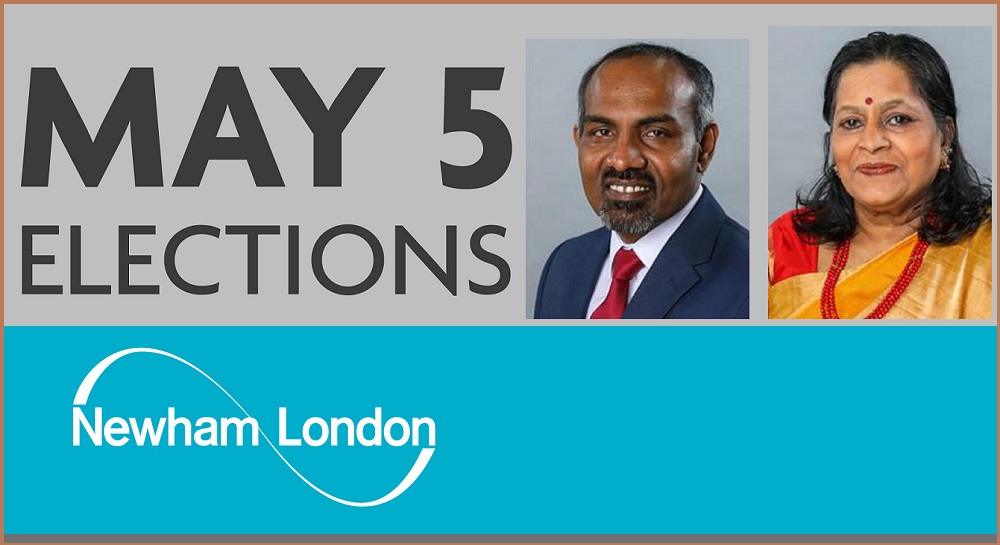 NEWHAM March 30: Labour Party in Newham has ignored two sitting Malayalee councillors in the next local government and Mayoral elections which is scheduled to take place on 5th May 2022, according to the list of probable candidates released by Labour Party.

The list of probable Labour Party candidates for the May elections, seen by this website, has also ignored several other prominent public figures from the south Indian community who have played a very active role in Labour Party politics in Newham in the last decade.

Councillor Omana Gangadharan from Wall End ward and Councillor Sugathan Thekkepurayil of East Ham Central are the two Malayalee councillors who are not listed in the new list of Labour Party candidates for the council elections to take place on 5th May 2022.

Former Labour Councillor Jose Alexander too is not featured in the new list of candidates.

There is also no representation from the Tamil community as former Councillor Paul Sathyanesan is also not featured in the new list.

In general the south Indian community has been avoided totally.

It is to be noted that the south Indian community, in particular, the Kerala community, are a force to reckon with when it comes to swaying votes.

“The news is good as it has been some time Keralites started voting for Conservative or Liberal Democrats,” said a community leader.

The Malayalee community has been in the forefront during the Covid pandemic to open up food banks and many of the community members risked their lives to serve the community at a very difficult time. The news that its community representatives are overlooked hasnt gone well within the community who has a considerable vote bank.

Speaking to this website, a commmunity leader was shocked to hear that the two Malayalee representatives are not retained to contest for the May elections. “It is a shame that those in power were not able to ensure that there was true representation of our community”.

It is learnt that the community will be reassessing the present scenario and an alternative will be found so that their community is represented in the democratic decision making process in the borough.