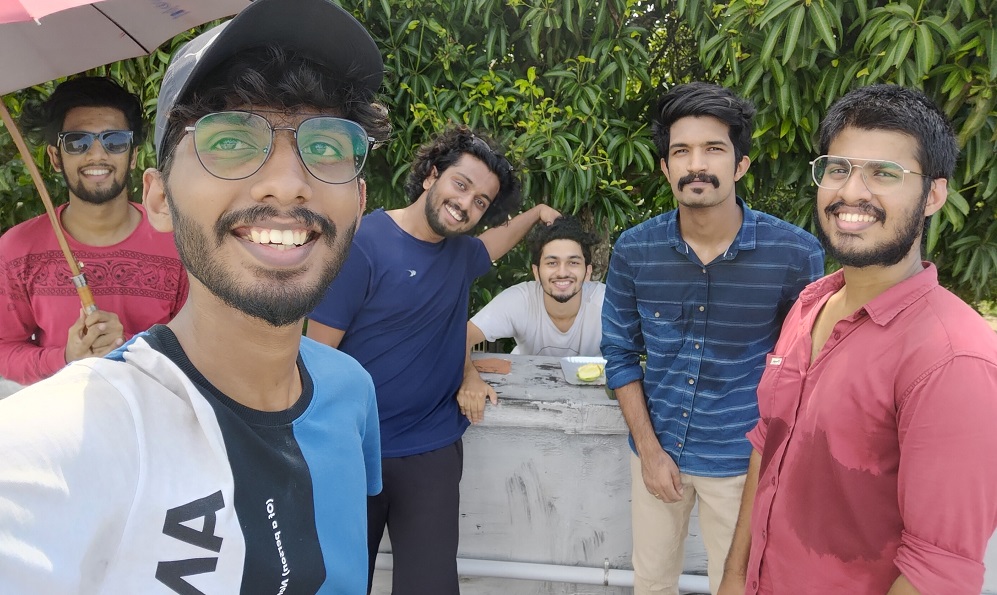 THIRUVANANTHAPURAM June 8: Enraged by the ongoing attack on doctors in various parts of India, a group of medical students from the Thiruvananthapuram Medical College have launched a rap music video protesting against the ill-treatment meted out to them while performing their duties.

The one-and-a-half minute music video, titled Mr Deivam (God), which has already had 26,000 views within its launch five days back, captures the frustration of doctors who have been at the brunt of attack while being on duty.

The video has been accepted by the medical fraternity all over India with many commenting and applauding the video from different parts of India and pledging support and requesting for a serious discussion on this topic.

Speaking to this website, the lyricist and singer of the video song Anantha Prasad, said: “On June 1st, I happened to see a video in which a doctor in Assam was brutally beaten up by bystanders of a patient, following the death of the patient. The video was really disturbing. It was all over the social media. I decided to protest, express my views in an art form, ‘Art for a Cause’. I tried to write down something, finally ended up as a rap song”.

The video makes an humble request for doctors not to be seen as Mr Deivam (God) but rather see them as humans.

“What we, ‘People of TMC’, wish to say is that, we are not gods, machines or dummies to punch when one wishes to, but we are humans”, the final year MBBS student at Thiruvananthapuram Medical College said.

The team behind the album are Ambadi S Sastha and Kiran Ajith who prepared the concept and made the video. Abdul Razique and Anantha Prasad crafted the sound design. The cast included Sunudev MP, Saran Santosh and Akshay Kumar.

The video was well received and appreciated within the medical fraternity. Junior doctors, students and also professors personally messaged Ananthu appreciating the effort. A few other medical colleges too have uploaded the video on their YouTube channel. 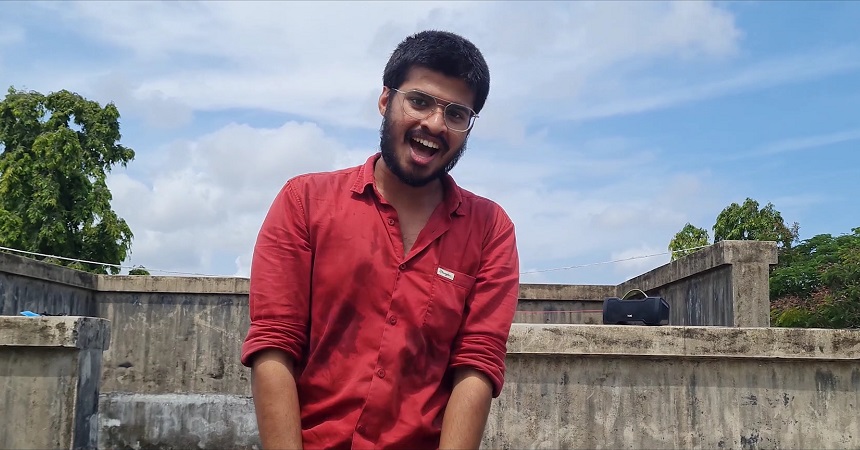 Assault on doctors in India have been increasing day by day with perpetrators not being brought to justice. The video is gaining traction within the medical fraternity calling for more proactive action from authorities to take prompt action against such incidents.

Speaking to this website Dr GS Vijayakrishnan, president of Kerala Government Medical Officers Association (KGMOA), said: “Attack against hospitals and healthcare professionals is the most hideous and despicable crime of all. In addition to harming the targeted healthcare professional, it also interrupts the essential healthcare service, risks the lives of many other patients and create an atmosphere of terror in the most delicate environment.

“Though we are having strong laws like the Hospital Protection Act forbidding violence against healthcare professionals, we often see the culprits of such incidents escaping punishment. Thus, the whole medical fraternity is feeling insecure and the profession is being stamped unsafe.

“The young doctors of Trivandrum Medical College have beautifully portrayed these apprehensions in their recent video. The wide acceptance of the video, demonstrates the concern of the general population towards this issue.

“We urge the authorities to give appropriate instructions to all police officers to approach hospital attack cases more seriously so that the angst among the future doctors is averted”.