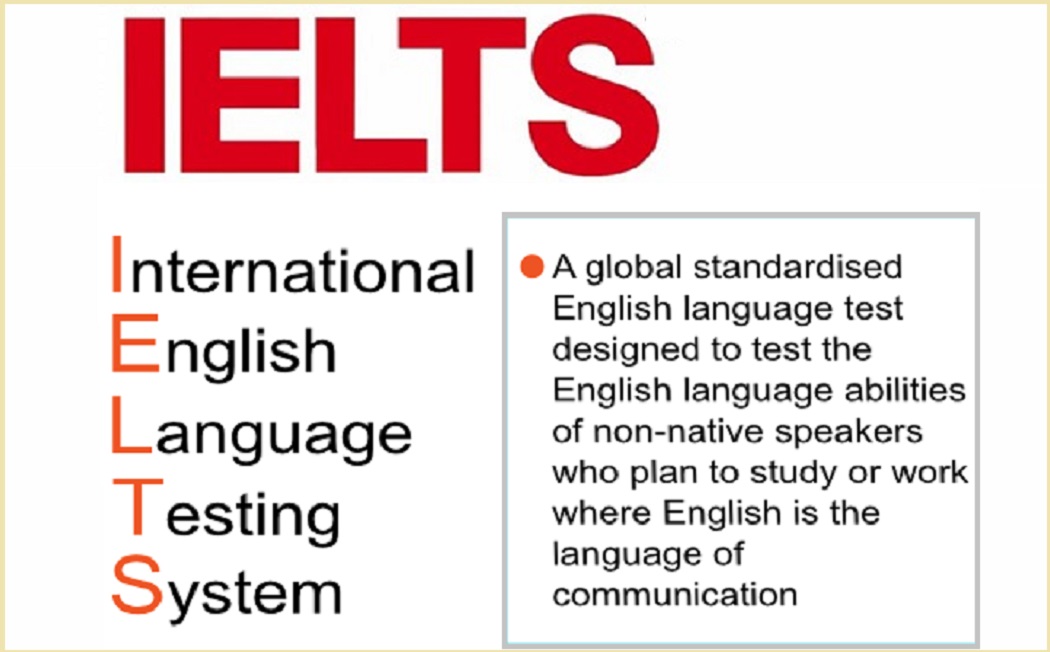 GUJARAT Aug 3: On the request of American authorities, police in Mehsana district in Gujarat have launched a probe to unearth an alleged racket in which ineligible students are getting help to acquire high International English Language Testing System (IELTS) score to obtain admission in colleges in Canada so that they can be then smuggled into the US, an official said on Monday.

The probe so far has revealed no transparency was maintained by the agency which took the exam, as CCTVs of the hall were turned off during the exam held in September last year, said Inspector Bhavesh Rathod of the Mehsana police’s Special Operations Group (SOG), who is leading the probe here.

In March this year, US border authorities had arrested six youths from Gujarat during a failed attempt to get them unauthorised entry into the country from Canada.

“These six Indian nationals from Gujarat, in the 19-21 age group, were apprehended from a sinking boat in the Saint Regis river in Akwesasne, US, close to the Canadian border. Four are from Mehsana, and two are from Gandhinagar and Patan,” said Rathod.

“When they were produced before a court in the US, they failed to answer in English the questions asked by the judge. The court had to take the help of a Hindi translator. The court was baffled as these students had scored 6.5 to 7 bands in IELTS, an English proficiency test,” Rathod said.

Later, citing a news report on the incident, the criminal fraud investigation unit of the U.S. Consulate General in Mumbai sent a mail to Mehsana police to conduct an inquiry to find out how these four students from Mehsana received very high scores and which agency or agents were involved, Rathod informed.

The IELTS is an international standardized test of English language proficiency for non-native English language speakers, with a good score being necessary for admission in good colleges in several countries.

“Even brilliant students need to work hard to get 5 or 6 bands in the IELTS. These four students, residents of different villages of Mehsana, managed to score between 6.5 and 7, and yet could not communicate in English,” Rathod said.

Primary probe has revealed the four students, identified as Dhruv Patel, Neel Patel, Urvish Patel and Savan Patel, appeared for the IELTS exam at a centre in south Gujarat’s Navsari town on September 25, 2021, and went to Canada on student visa on March 19, nearly two weeks before they were caught at the US-Canada border.

“The manager of the banquet hall in Navsari, which was hired for the exam, said the exam supervisors had turned off CCTV cameras before the exam. This proves there was no transparency and something was definitely suspicious. The agency which was authorised to conduct the exam is based in Ahmedabad,” said Rathod.

Owners of the agency, located in Sabarmati area of Ahmedabad, have been directed to appear before Mehsana SOG within 48 hours with related documents as part of the probe. – PTI