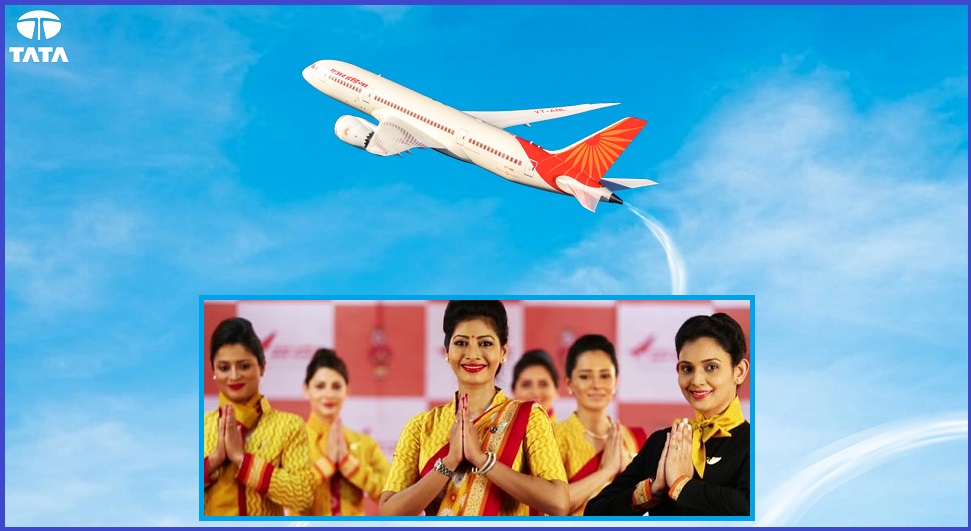 NEW DELHI March 9: India government has decided to resume scheduled international flight services in India from March 27 after a two-year hiatus following a decline in coronavirus cases in the country, the Ministry of Civil Aviation (MoCA) said on Tuesday.

Scheduled international flight services are suspended in India since March 23, 2020, due to the pandemic.

However, special international flights have been operating between India and 37 countries since July 2020 under air bubble arrangements.

With increasing vaccination coverage across the globe and after consultation with all the important stakeholders, scheduled commercial international flights will be resumed to/from India from 27.03.2022.

Aviation Minister Jyotiraditya Scindia said on Tuesday, “After deliberation with stakeholders and keeping in view the decline in the COVID-19 caseload, we have decided to resume international travel from March 27 onwards.”

Air India has been operating direct flights from Kerala’s Cochin International Airport to the United Kingdom’s capital of London thrice a week following the breakout of pandemic when international flight restrictions were put in place.

The direct flight services between London and Kochi was put in place due to the “Transport Bubbles” or “Air Travel Arrangements” between India and the UK aimed at restarting commercial passenger services when regular international flights were suspended as a result of the COVID-19 pandemic.

Now with increasing vaccination coverage across the globe and after consultation with all the important stakeholders, India has decided to resume scheduled commercial international flights to/from India from 27.03.2022. UK had already lifted majority of the restrictions in February 2022.

Keralites in UK were apprehensive whether the direct London-Kochi Air India flight service would be terminated following the return of regular international flight services.

Speaking to this website ukmalayalee.com, Sasi Nair of Neil Travels in East Ham, confirmed that there has been no notifications from airlines about the direct flight services between London-Kochi has been stopped or there are plans to stop it. Booking are still continuing after 27th March 2022 and therefore there are no concerns, he confirmed.

The flights are part of an ongoing effort by the Kochi airport and the Kerala government to establish frequent air connectivity to Europe. This comes as a first for the airport as well as for the state, where the Kochi airport is now the only one to operate direct flights to London.

In a statement, the MoCA said that international operations from March 27 will be subject to strict adherence to Union health ministry guidelines that were issued on February 10.

“After having recognised the increased vaccination coverage across the globe and in consultation with stakeholders, the Government of India has decided to resume scheduled commercial international passenger services to and from India from March 27, 2022, i.e. start of summer schedule 2022,” it said.

The suspension of scheduled commercial international passenger services to and from India, thus, stands extended only up to 23:59 hrs (Indian standard time) on March 26, 2022, and air bubble arrangements shall accordingly be extended to this extent only, the MoCA said. – PTI