At 9.45 am, OICC leaders along with Indian High Commissioner, Navy, Army and Air Force chiefs laid wreaths in front of the Gandhi statue which was followed with the recital of Vande Mataram. 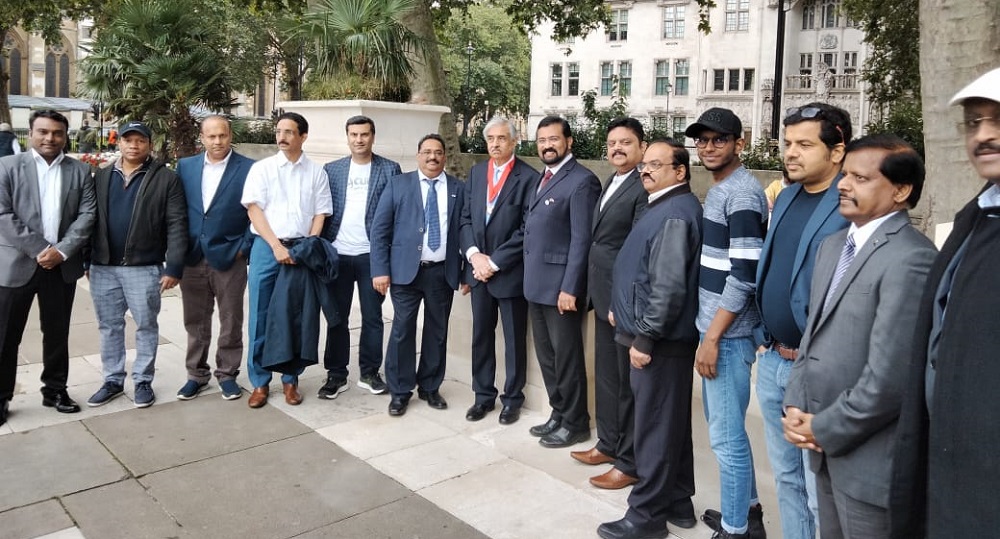 OICC UK President KK Mohandas presided over the event, which was attended by hundreds of activists and the chief guest during the occasion was Councilor Sunil Chopra, a former Congress leader and Deputy Mayor of Southwark. OICC UK President then delivered a keynote address and distributed a biography of Mahatma Gandhi to children to help the next generation understand and learn about Mahatma Gandhi. Vice President Joshi Jose proposed the vote of thanks.

The event concluded with the singing of the national anthem, distribution of laddu to all the participants and refreshments.