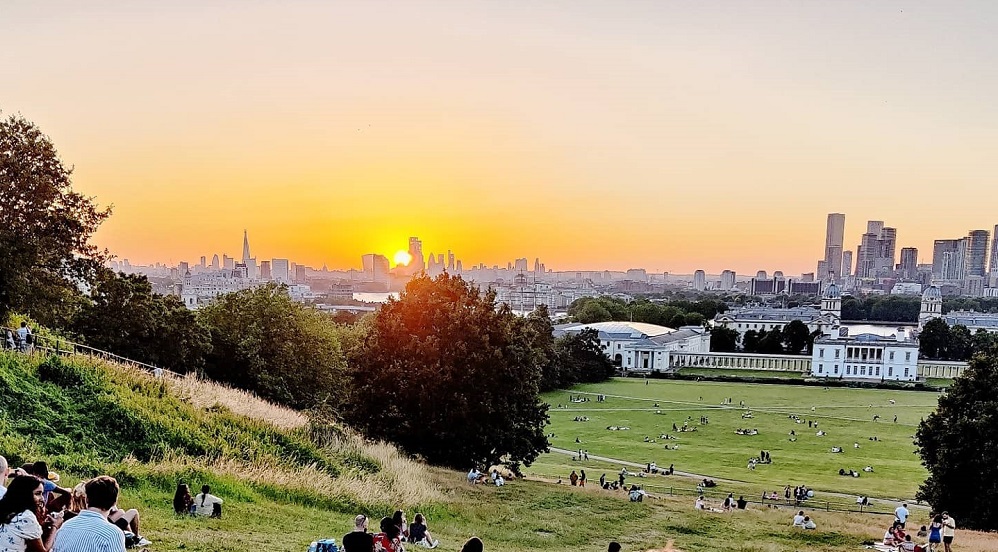 LONDON Aug 3: Weather forecasters predict that UK will experience yet another boiling hot wave of heat, as an African plume causes temperatures to soar later this month.

The mercury is expected to be hotter than usual towards the second half of August, which will see temperatures hit a whopping 30C once again, Express newspaper reported.

This is down to the African heatwave travelling up towards the UK combined with high pressure from the Azores. Speaking to The Sun, Brian Gaze, a forecaster for Weather Outlook revealed: “There are tentative signs of an improvement in the middle third of August.”

The forecast will vary a lot across different parts of the UK, with the south and east of Britain set for the driest weather.

He added: “Temperatures should be above average, aggregated over the period. In the second half, the chance of settled and very warm periods increases.” Currently, The Met Office predicts “a drier and warmer than average period from the middle of August” forecast on their website, with “above average temperatures”. It’s expected that the mercury could rise to around 30C.

However, UK will first have to get through a period of showers and downpours, with more wet weather predicted over the next two weeks.

Met Office meteorologist Dan Stroud said: “It is pretty grim out there especially this week.

“Thursday is not looking like a nice day, almost autumnal in terms of rain. But there is a signal from roughly August 10 to 11 for dryer conditions to become more prevalent. Temperatures will be below normal at first but tending to be above average from mid-month, especially across the North.”

Around mid-August, the Met Office predict temperatures could be “trending closer to” or even “perhaps above average” in the UK.

And the Met Office long-range forecast for August 17 to 31 suggests “warmer than average” weather could hit the UK in the second half of August too.