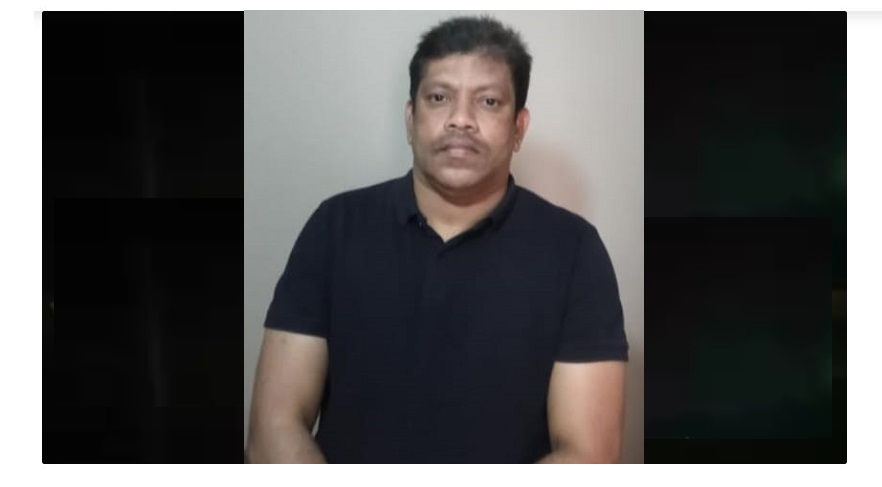 SOUTHALL Feb 5: Varkala native from Thirvananthapuram district if Kerala was found dead in his flat by the police. The news came to light to the community in the UK when the deceased’s family in Kerala made contacts with family friends in the UK.

The deceased has been named as Sajith Pillai (54), who was previously living in Croydon but later moved to live in Southall.

He was found dead in his flat on Thursday following the house mates alerting the police who came and opened the doors to find him lying dead.

Sajith has been living at Ranelagh Road in Southall. He hasnt been in contact with his family regularly. The last he made contact over the phone was on Tuesday.

He is reported not to be very much associated with the Malayalee community as his accomplices were mainly people from north India and other states and thus he was rarely found for community events.