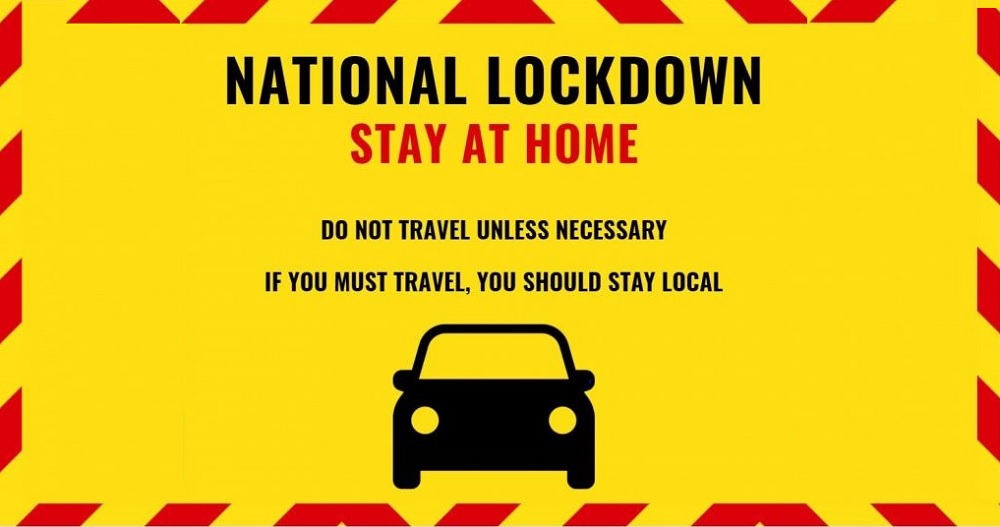 LONDON Dec 19: The UK government is reportedly drawing up plans for a short two-week circuit breaker lockdown later this month, after Christmas, to try and keep pace with the rapidly spreading Omicron variant, media reports said on Saturday.

According to The Times, draft regulations are being prepared, which would ban different households meeting indoors except for work purposes and pubs and restaurants being limited to outdoor service only.

The Financial Times reported that British Prime Minister Boris Johnson has been presented with a number of options under a so-called Plan C, ranging from “mild guidance to nudge people, right through to lockdown”.

Leaked minutes from the government’s Scientific Advisory Group for Emergencies, accessed by the BBC, reveal scientists warning ministers that tougher measures need to be brought in “very soon” to try and keep hospitalisations within manageable levels for the National Health Service.

The reports of further lockdown restrictions come as the UK recorded another highest daily total of 93,045 COVID-19 infections on Friday, up 4,669 cases from the previous record of 88,376 set on Thursday.

While the Delta variant remains dominant in most parts of the country, Omicron has taken over in London and Scotland amid a massive surge.

The number of people in hospital with COVID-19 in London has climbed to 1,534, up 28.6 per cent compared to last week.

Meanwhile, half the adults in the UK have now had a COVID-19 booster dose after the programme was accelerated this week in the face of the Omicron variant, first detected in South Africa in November.

This week, online bookings have opened to all adults alongside walk-in sites across the country. – PTI