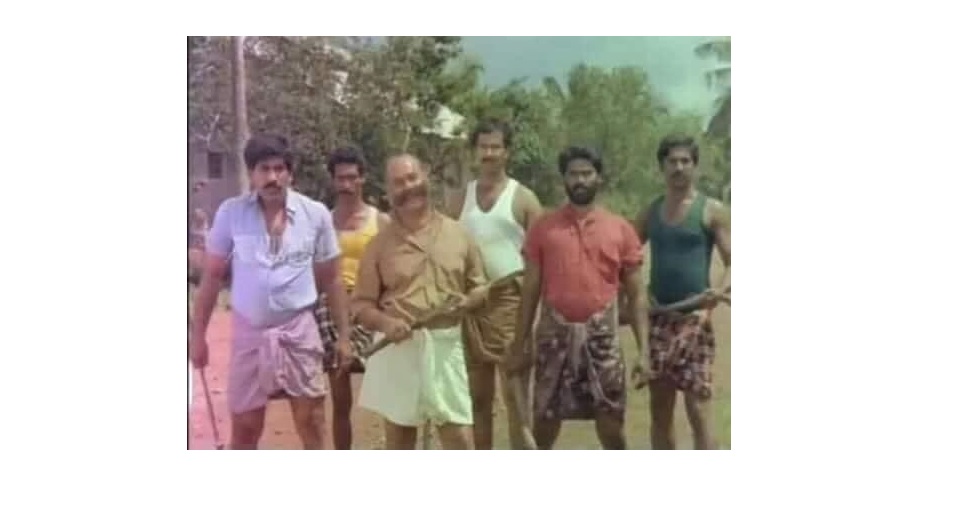 THIRUVALLA March 31: A UK Malayalee who got stranded in Kerala following the lockdown implemented in India due to the Corona Virus, is facing constant harassment from the president of the Flat Owners Association. Rajesh Krishna, who travelled by Emirates flight to Kerala, on arrival ensured that he followed and obeyed strict quarantine rules a person from abroad has to abide.

He drove the car to a flat in Thiruvalla and he self quarantined and ensured that he didn’t come into touch with any of the equipment in the shared spaces within the flat which included the escalator. However, as people became aware of a NRI living in the flat the responsibility of dealing with Rajesh was left with the flat owners’ president.

According to Rajesh’s Facebook page post he was constantly harassed and made to look like a ‘criminal’ in the follow up process the flat owners’ president took to ensure that the NRI did not pass the Covid virus to any of his beloved residents. Rajesh Krishna, who was diagnosed as negative for Covid, still has become an eyesore for the president and his cohorts. Read his Facebook post.

Meanwhile, in Kannur, a non-resident Keralite (NRK) under home quarantine here since he returned from Sharjah recently died on Sunday, officials said.

According to health authorities, Abdul Khader (65), a resident of Kannariparamba, was kept under home quarantine after he returned from abroad on March 21. Police said the man had no symptoms of coronavirus but was under isolation as per Covid-19 protocol for persons returning from abroad and other states, PTI reported.

“The relatives of the deceased took him to hospital after seeing him unconscious in his room. However he died before reaching the hospital,” police said.

However, the health officials said they will test his blood sample to ascertain whether he was affected with novel coronavirus.

The body has been kept at the Kannur medical college and will be handed over to his kin only if the result of his blood test is negative, sources said.

Kerala Chief Minister Pinarayi Vijayan has come out in support to the NRIs. He has issued a video statement reiterating that NRIs shouldn’t be insulted. In his video he said: “The hardships and hard work of the expatriates have played a crucial role in building our state. Our food is a result of the sweat and blood they shed in the deserts. So anyone who attempts to insult them must keep that in mind. NRKs need not have any worry for their loved ones in the state. All measures have been taken for their safety and well-being. You have to stay safe and healthy at your places now. Your homeland is with you”.