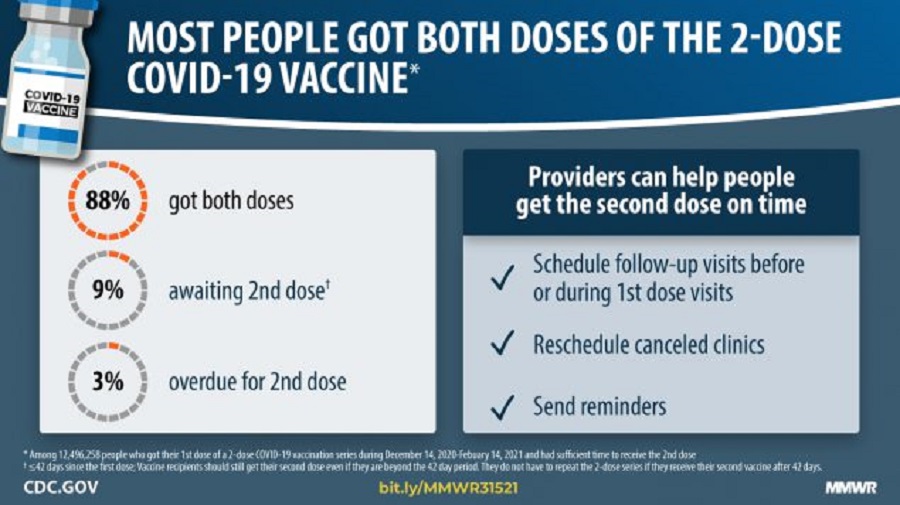 LONDON July 28: The UK government is set to allow visitors from the US and the European Union to travel to England without needing to quarantine on arrival if they have been fully vaccinated.

The plan will allow American visitors to enter the UK on the same basis as Britons who have received two Covid shots and are no longer required to self-isolate when traveling from most medium-risk countries.

Prime Minister Boris Johnson and his senior team are due to discuss and finalize details of the policy at a meeting Wednesday, a person familiar with the matter said. The change in policy could come into force as soon as next week, the person added.

If the plans proceed as officials expect, it could deliver a significant boost to the aviation and travel sector, helping to revive critical routes to many popular destinations.

While the U.K. government’s decision will ease the barriers to travel from the U.S., the Biden administration is not likely to reciprocate any time soon. Last week, the U.S. government advised Americans to avoid traveling to the U.K. because of a surge in coronavirus infections.

Britons who have received both doses of a Covid vaccine no longer have to quarantine for 10 days after returning to the U.K. from more than 100 countries on the so-called “amber list” of medium-risk locations.

Instead they must take Covid tests before setting off on their journeys to the U.K. and again after arriving. Similar rules on testing are expected to apply to travelers from the EU and the U.S., under the reforms being drawn up by ministers, which were first reported by the Financial Times.