LONDON Oct 3: Tributes were paid to Indian independence leader Mahatma Gandhi on his 151st birth anniversary in London and Edinburgh on October 2, 2020. 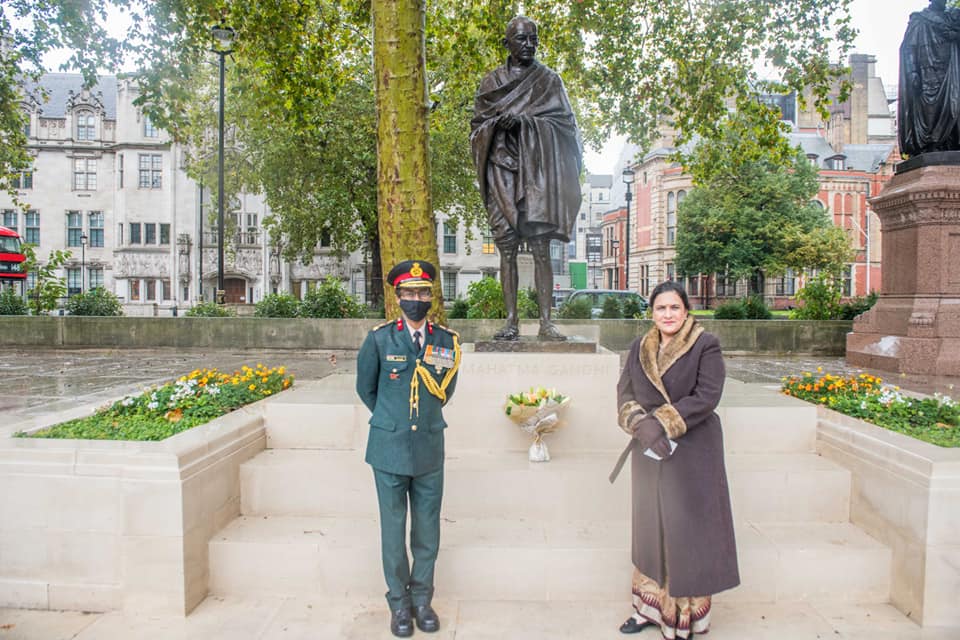 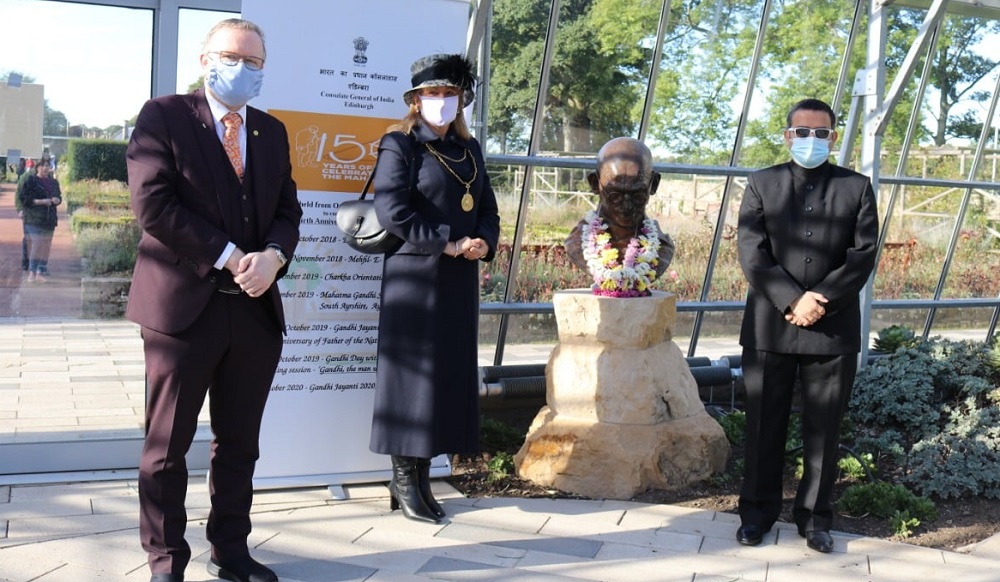 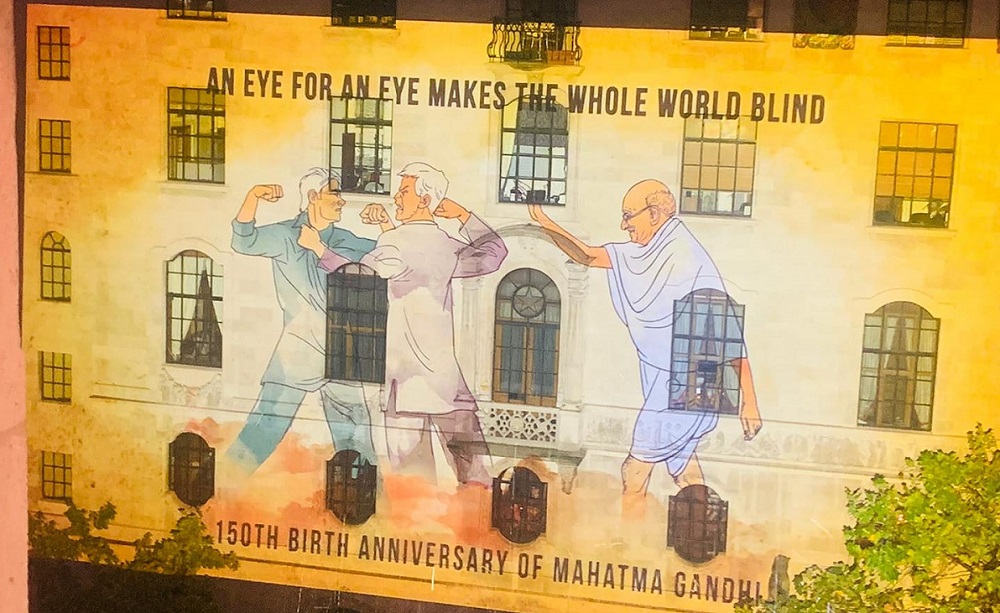 The Nehru Centre in London celebrated the occasion with a meeting online where people from different walks of life reminisced the life of Mahatma Gandhi. The meeting video is on their Facebook page

Born on October 2, 1869, in Porbandar town of Gujarat, Mahatma Gandhi or Mohandas Karamchand Gandhi adopted a non-violent resistance and was the forefront of the freedom struggle against the colonial British rule with utmost patience.

This led to India finally achieving its independence in 1947. Fondly known as Bapu, his unwavering belief in ‘Swaraj’ (self-governance) and ‘Ahimsa’ (non-violence) won him accolades across the world.

Globally, Gandhi’s birth anniversary is celebrated as the International Day of Non-Violence. Several events were held in India and across the world to mark the occasion.