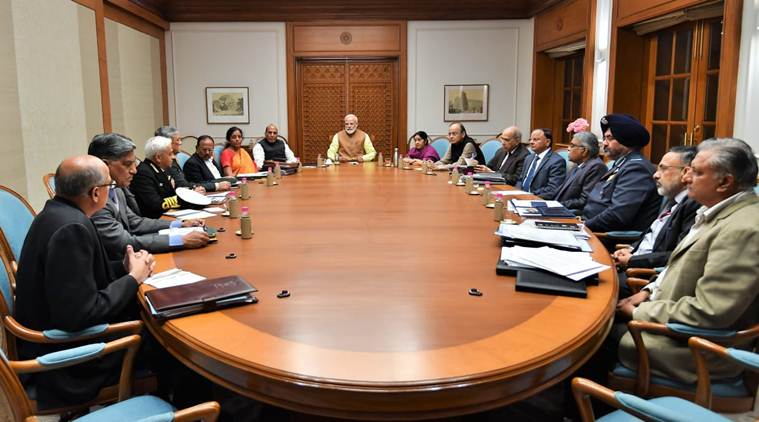 Tensions between India and Pakistan soared after the Air Force carried strikes on a Jaish-e-Mohammed training camp across in Balakot, Pakistan.

The Pakistan based terror group had claimed responsibility for the Pulwama terror attack in which 40 CRPF soldiers lost their lives.