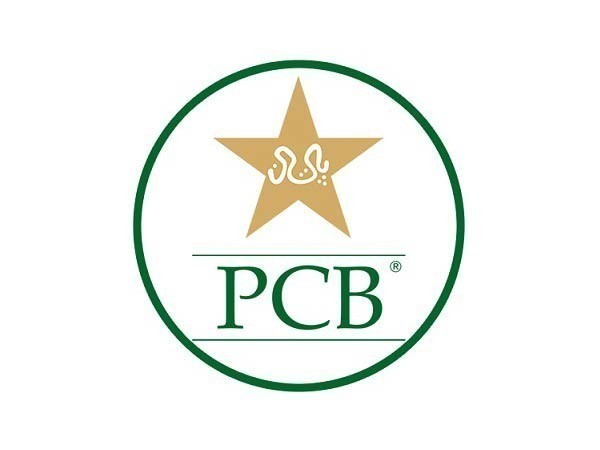 Manchester , Jun 17 : Pakistan Cricket Board (PCB) has filed a complaint with the International Cricket Council (ICC) over the broadcaster Star Sports’ television commercial related to the India-Pakistan World Cup match, which is underway at Old Trafford.

“PCB has officially filed a complaint to ICC over the advertisement,” an ICC source told ANI.

In the commercial, a Bangladeshi fan can be seen asking a Pakistani fan about the biggest clash. The Pakistani replies saying that his ‘Abbu’ (father) used to tell him that one should keep trying but an Indian fan interrupts, saying, ‘Maine kab kaha” (When did I tell you that?)

It is been understood that the global governing body of cricket has received the complaint by PCB and also spoke to the broadcaster.

“ICC have received a complaint from PCB and also had a word with star sports,” the ICC source continued.

The Chairman of RPG Enterprises, Harsh Goenka shared the video on Twitter, saying, “Shameful for Pakistan to mock our hero #Abhinandan ahead of #INDvsPAK World Cup cricket game. We need to retaliate!”

The advertisement is a spoof on the video released by the Pakistani military during the Wing Commander’s brief captivity in the country. Donning the Team India colours, the actor who plays Abhinandan appears to have a blackened face, pointing towards the racist undertones of the short clip released by a Pakistani channel called Jazz TV.

He’s also sporting the trademark Abhinandan gunslinger moustache, and holding a cup of tea. He’s asked a volley of questions like what India will do if they win the toss or who’s in the playing XI, to which he replies, “I’m sorry, I’m not supposed to tell you that, sir,” in heavily accented English which seems to be mocking Indian speakers of the language.

On February 27, a day after the IAF bombed terrorist camps in Pakistan’s Balakot, the Pakistani Air Force (PAF) attempted to carry out an attack on Indian military installations in Jammu and Kashmir. The attack was foiled by the IAF, who immediately scrambled jets.

A MiG-21 piloted by Varthaman shot down an F-16 using a Russian air-to-air missile. However, his plane also crashed, forcing him to eject. He landed in Pakistani territory and was taken into custody by the Pakistani Army.

Under severe pressure from India and several other nations, Pakistan released Abhinandan on March 1. He was later moved out of Srinagar and shifted to an airbase on the western border due to security concerns.