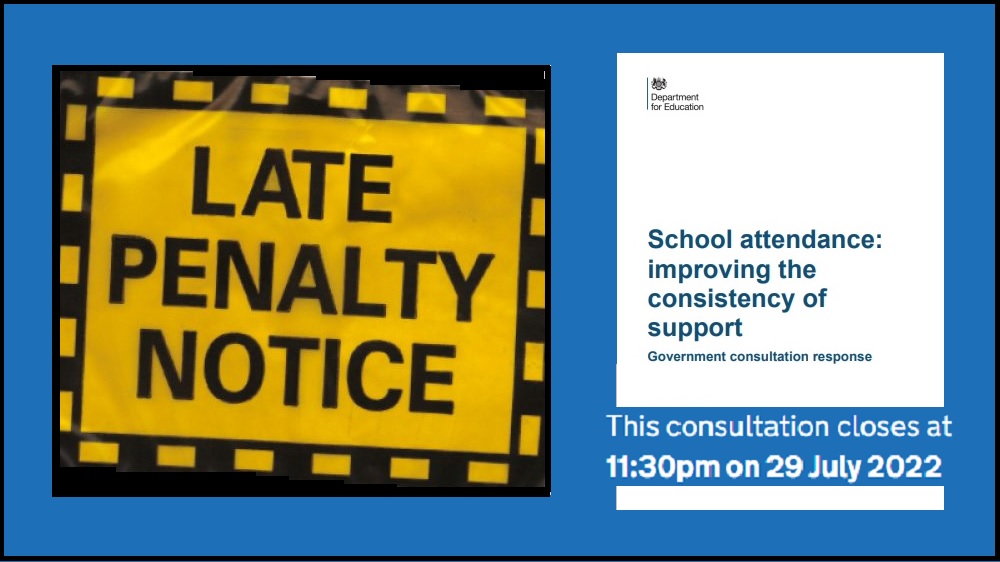 LONDON June 18: All parents who take their children on holiday during termtime will be handed a fixed penalty notice (FPN), the Government announced yesterday.

The new truancy crackdown will also see FPNs issued to parents whose children are late five times in one term, take five unauthorised absences, go on holiday during termtime, or are out in public in the five five days of an exclusion.

In a consultation published on Friday, the Government proposes that registers of pupils be kept electronically, with the Education Secretary given central access to national register data, while local councils could access all attendance data for schools in their area.

Parents whose children have five days of unauthorised absence or lateness within one term, take holidays during term-time, or are out in public during the first five days of an exclusion will face a fixed penalty notice, the plans suggest.

A parent would face a maximum of two fines for each child within the school year, with prosecution considered as the next step if this limit were reached.

The Government said that currently councils decide upon the threshold where fines are imposed on parents and that this would end a “postcode lottery” within a system where parents are fined for absence in some areas and not in others.