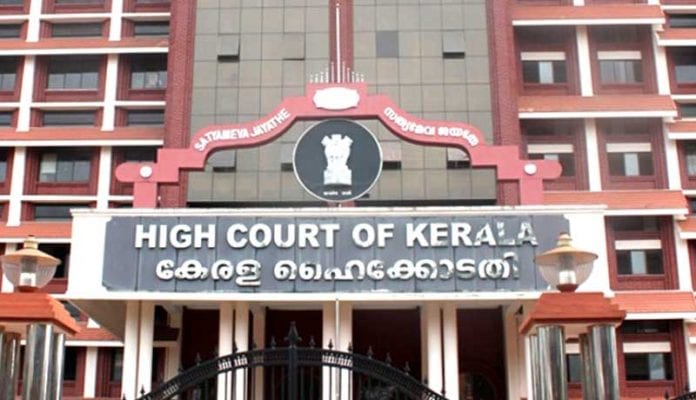 Kochi Jan 25: The Kerala High Court on Friday directed the state government to issue an order directing all recognised private schools in the state to desist from imparting religious instruction or religious study without the permission of the government.
Justice A Muhamed Mustaque said the government can initiate action for closure and de-recognition of the schools if they are found violating the order.

The court issued the order while declining a plea challenging the state’s action of closing down a school on the premise that it promotes exclusive religious instruction and amid only students from a particular community, thereby posing threat to the secular fabric of society.

The court observed that the Constitution accords special protection to the minorities under Article 25, Article 29 and Article 30.

Cultural rights, as protected under Article 29, would include nature of education as well, it said.

The right to establish and administer educational institutions under Article 30 would also include the right to choice of education, subject to any restriction imposed under law, the court said.

The court said Article 21A and RTE Act of compulsory elementary education do not conceive the idea of education beyond the realm of secular activity of the State.

“If minority institutions are given free hand to promote religion, it would result in denial of admission to such schools based on religion,” the court said.