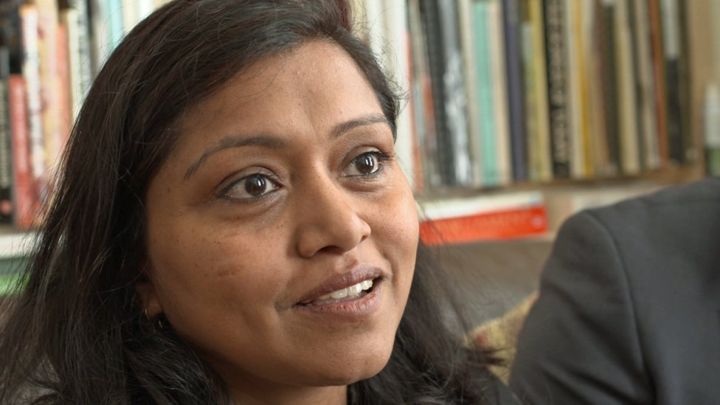 The Home Office wrongly curtailed visa of around 36,000 people after a BBC Panorama documentary in 2014 claimed to have uncovered fraudulent activity at an East London school involving overseas students sitting the TOEIC.

However, it was later revealed that the blame rested with the flawed computer system of a US company, ETS.According to various media reports 48,000 students were accused, many were deported or forced out of UK, many who stayed behind to fight their cause in UK court.

Recently, the Court of Appeals ruled that those accused of cheating in a 2014 investigation into two ETS test centres have the right to challenge the original ruling from within the UK.

Nidhin was one of around 2,000 of the victims who decided to stay back and fight. Since she did not have appeal right in UK, her initial attempts in court wasn’t fruitful, it was a collective decision.

However she decided to fight for justice, she lobbied in the parliament with the help of Indian Workers Association and www.ukmalayalee.com, who reported her continuous challenges.

Along with Migrant Voice, Nidhin is continuing to fight for justice for TOEIC victims.