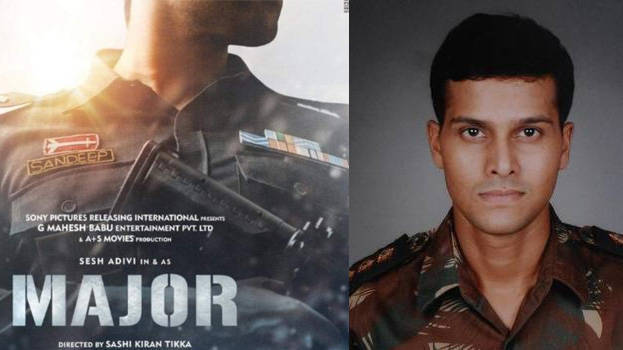 MUMBAI March 2: The life story of the late NSG commander Major Sadeep Unnikrishnan, who sacrificed his life for the country while engaging in commando operation during Mumbai terror attack, will soon become a cinema.

In the film titled ‘Major’, Adivi Sesh will appear as Sandeep Unnikrishnan.

The film to be directed by Goodhachari fame Kiran Tikka will also be the first Telugu venture of Sony Pictures. Major Sandeep Unnikrishnan died while he was facing terrorists hiding inside Mumbai Taj hotel.

He fell to bullets only after rescuing 14 civilians held hostages inside the hotel.