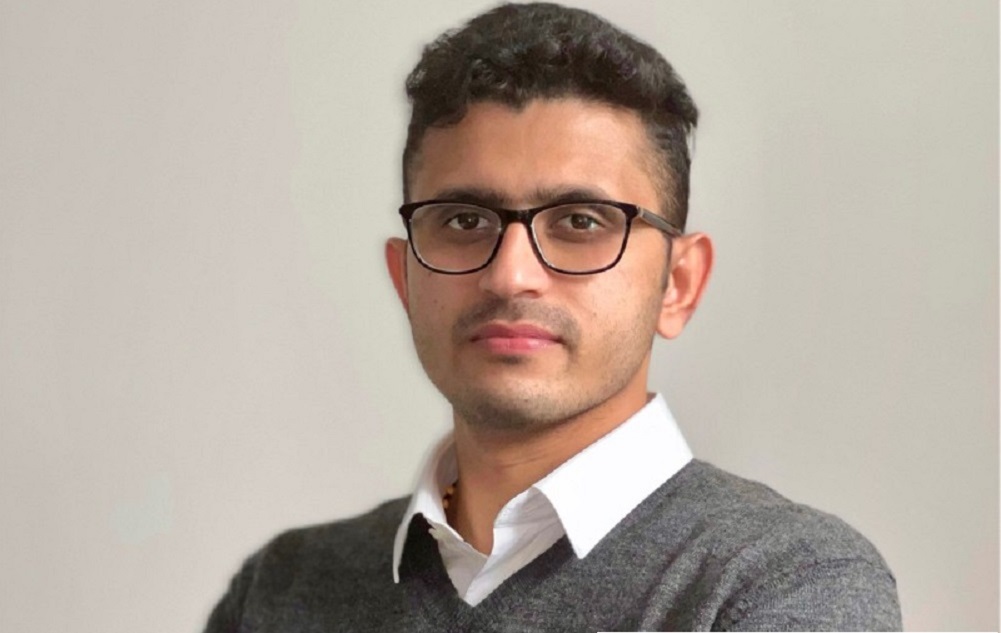 GENEVA (Switzerland) Sept 17: A Keralite has won the prestigious award from European Society of Precision Engineering and Nanotechnology (euspen) conducted by CERN, Switzerland.

At CERN, the European Organization for Nuclear Research, physicists and engineers are probing the fundamental structure of the universe. They use the world’s largest and most complex scientific instruments to study the basic constituents of matter – the fundamental particles.

Receiving an invite to spend time with the researchers at CERN in Geneva is certain to be on the wish list of any student studying precision engineering and nanotechnology. Earlier this year this is exactly what happened to a University of Huddersfield PhD student when his team won a prestigious talent competition organised by the European Society of Precision Engineering and Nanotechnology (euspen).

PhD researcher Kevin John was part of the winning team of the prestigious 2022 Talent Programme organised by the European Society of Precision Engineering and Nanotechnology (euspen).

According to Kevin participating in the challenge was a golden opportunity to meet researchers around the globe and has enriched his knowledge and understanding about the recent developments in the field of precision engineering and nanotechnology.

Kevin John is from the EPSRC Future Metrology Hub, part of the University’s Centre for Precision Technologies (CPT), within the School of Computing and Engineering. His team, which included teammates from Italy and Belgium, was announced the winner of the 2022 euspen Talent Programme, formally known as the euspen Challenge, at the 2022 International Conference and Exhibition for Precision Engineering and Nanotechnology. 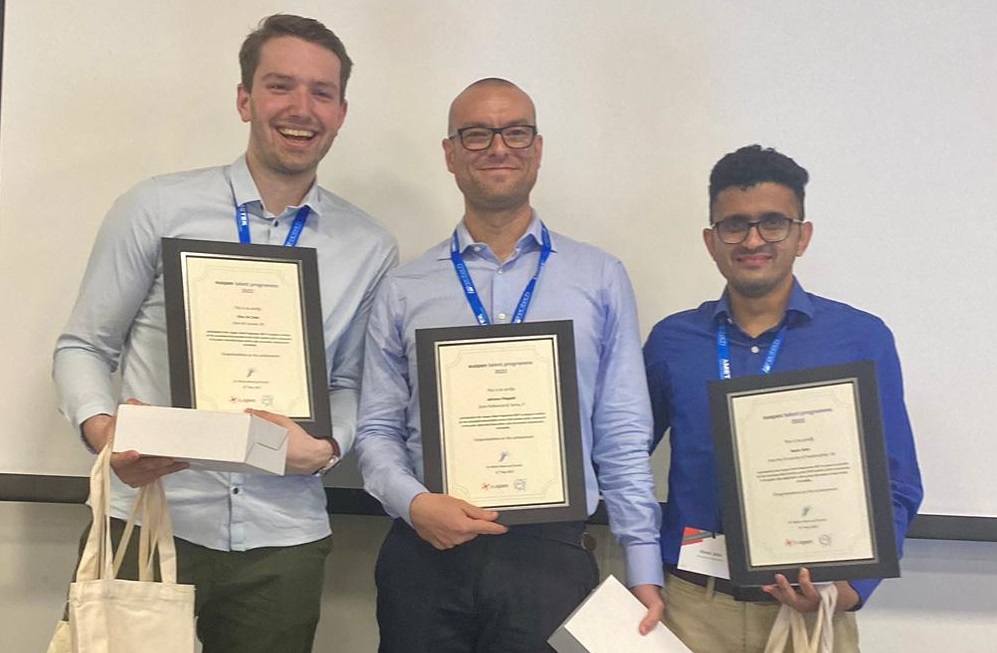 Kevin came to UK to do his Masters in 2018. After that he went back home and worked for almost two years and came back to do his PhD. He was awarded the prestigious Commonwealth scholarship in 2018 to do his Masters at Durham University. Kevin had done his Bachelor’s degree in Mechanical Engineering from St Joseph’s College of Engineering and Technology Pala.

Kevin is from Eravimangalath House, Thycattussery in Cherthala of Alappuzha. He is son of E J John and Mary John.

Presently he is doing his PhD in Mechanical Engineering at University of Huddersfield.

The euspen challenge is the first stage to develop an automated sytem that is capable of measuring six degrees of freedom for CERN’s future accelerator. The mesauremts have to be made under 5 microns accuracy.

Euspen is an influential community linking industrialists, researchers, respected authorities, new, and established players worldwide whose mission is to advance the arts, sciences and technology of precision engineering, micro engineering and nanotechnology; to promote its dissemination through education and training; and to facilitate its exploitation by science and industry.

Each year the euspen Talent Programme identifies exceptional students with the potential to become future leaders in the field of precision engineering and nanotechnology. The 2022 challenge was no exception. Students were asked to develop sustainable and affordable alignment solutions for LEGO in its evaluation of polymer BPF process precision and accuracy.

The winning end solution was going to be of interest to CERN for the alignment of its next generation accelerator.

Being invited to CERN

The top three teams of the Stage One “Lego Challenge” were invited to attend CERN’s metrology labs in Geneva to turn their virtual challenge solution into reality. A bursary was awarded to contribute towards travel, accommodation and subsistence, and a coveted euspen scholarship provided the finalists with complimentary access to the 2022 International Conference and Exhibition.

They also had the opportunity to participate in the HR talent forum which took place during the international conference.

By the time the participants had been chosen to take part in the Talent Programme, they had already undergone a rigorous European-wide selection process, as Kevin explained, only nine teams comprising of three researchers each, were chosen from across Europe to take part in the competition.

“We were over the moon to have been invited to CERN and we thought Stage Three was going to be an extension of what we had thought up for Stages One and Two, but it wasn’t! When we got there, they threw a completely new challenge at us, so the pressure was really on,” said Kevin who is originally from India.

“Participating in this challenge was a golden opportunity to meet researchers around the globe and has enriched my knowledge and understanding about the recent developments in the field of precision engineering and nanotechnology,” he added.