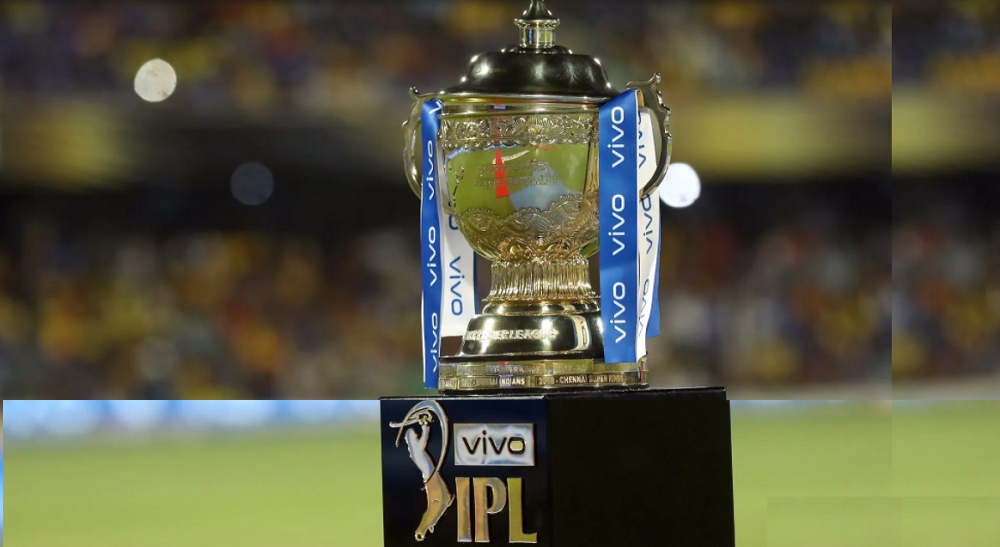 MUMBAI May 4: The 2021 season of the Indian Premier League (IPL 2021) has been suspended indefinitely after several players and staff members from different teams tested positive for Covid-19. The development has been confirmed to news agency PTI by IPL chairman Brijesh Patel.

“The tournament has been suspended indefinitely. We will try to conduct the event in the next available window but this month is unlikely,” league chairman Brijesh Patel told PTI.

The last straw it seems for BCCI to take the decision to suspend the tournament was the positive result of Wriddhiman Saha in the Sunrisers Hyderabad camp, which meant there was now a cloud over Tuesday’s match between SRH and defending champions Mumbai Indians.

The bio-bubble of many franchises has been compromised and keeping that in mind the league has been suspended for the time being.

“…we will take stock if we can find a suitable window later during the year. It could be September but these are all speculations. As of now we are not conducting it any further,” BCCI vice-president Rajiv Shukla told news agency PTI.

The tournament began on April 9 and ran smoothly for about a month before KKR’s COVID-19 cases caused the initial jitters on Monday.

There was cause of concern in Delhi too as a few groundsmen at the Arun Jaitley Stadium tested positive even though DDCA chief Rohan Jaitley asserted that “none of the groundsmen on duty” were among the infected.

Just days before this, three Australian players had pulled out of the league, citing COVID-19 concerns amid a devastating second wave of the global pandemic that has overwhelmed the medical infrastructure of the country.

The 2020 IPL had also been held in a bio-secure bubble in the UAE and at that time, infections were only reported before the start of the tournament. PTI