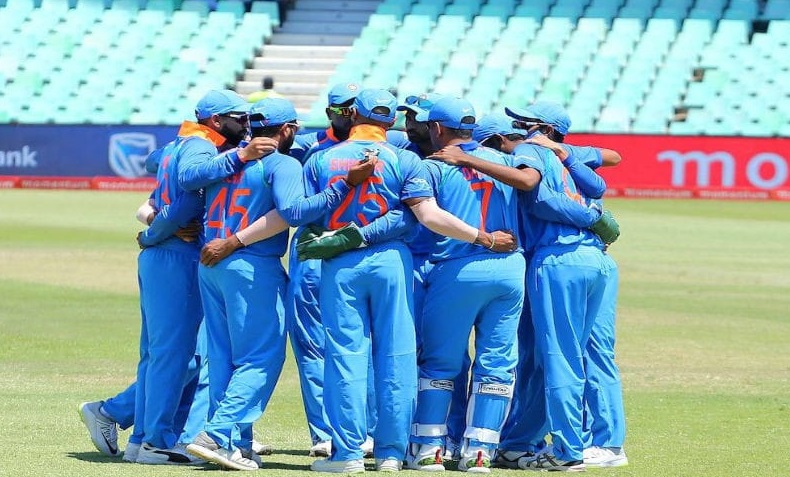 WEST INDIES Aug 19: The Indian cricket team, who are currently touring the West Indies, have been provided with an additional security cover.

The Board of Control for Cricket in India (BCCI) received a hoax message stating that the members of the Indian team were in danger and their movements were being monitored.

Speaking to IANS, a senior board functionary said that while there was a hoax call on the lines, there is no truth to it. Despite that, the Indian team has been given additional security.

“It was a hoax and all things are in order. The Indian team has been provided with an additional pilot vehicle and the Indian High Commission informed the Antigua government on the same just as a precautionary measure,” the functionary explained.

The players are currently playing a warm-up game as the Test series will start from Thursday and will also mark the start of India’s journey in the inaugural World Test Championship.

Skipper Kohli is very excited about the WTC and feels that India have a good chance of winning the tournament two years down the line.

“It (the WTC) is very exciting. I think it’s happening at the right time for Test cricket. Although you are going to play a bilateral series, the meaning and importance are way more.

You have to plan for every series. I was excited about something of this sort and now it’s coming to life,” he said.