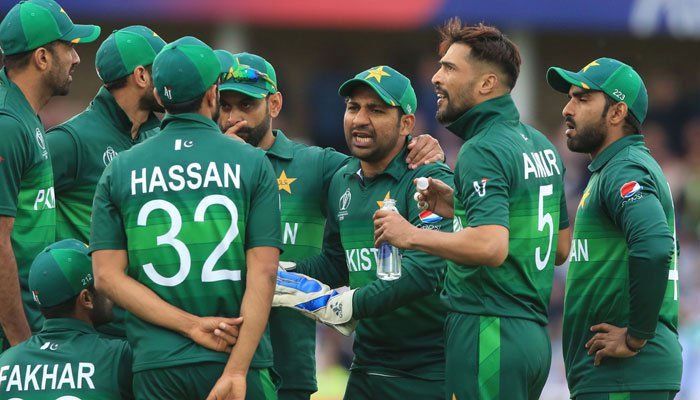 With a big win over New Zealand on Wednesday (July 3) England sealed their semi-final birth in World Cup 2019. With this, they became the third team to enter the semi-finals, leaving space for just one more team.

New Zealand and Pakistan are the two candidates, but the Kiwis have a much healthier run rate. However, Pakistan can still qualify. The full permutations are as follows:

Pakistan’s hopes of making it to the semi-finals depended heavily on England’s result. But the Three Lions won two consecutive matches, leaving the men in green dejected.

Now, they will need to pull off an unprecedented and extremely unlikely performance against Bangladesh to advance to the semi-finals.

Jonny Bairstow’s second consecutive century helped England to beat New Zeland with a huge margin. With a 119-run defeat, New Zealand’s final net run rate is +0.175. Pakistan’s NRR, on the other hand, is a lowly -0.792.

In such a case, Pakistan needs to score a minimum of 400 runs if they bat first. Even then, they will need to wrap up Bangladesh’s batting order by 84.

If they score 350, they will have to get the Bangla Tigers all out by 38. The only minutely plausible condition will come into play if they score 450 runs.

Then, they will have to pick up 10 Bangladeshi wickets within 129 runs. However, if they bat first in the game, they will stand defeated even before a single ball is bowled.