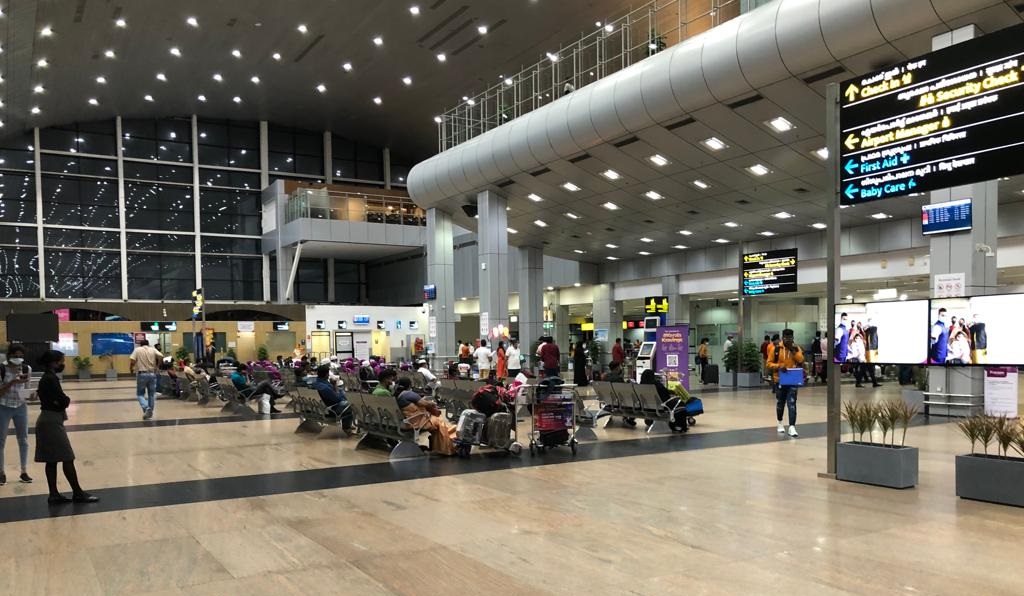 THIRUVANANTHAPURAM Oct 31: Kerala’s Thiruvananthapuram International Airport will remain suspended for five hours on Tuesday ahead of the Alpassi Arattu procession of Sree Padmanabhaswamy temple, it announced in an official statement.

No flights – domestic and international – will operation from the airport between 4pm and 9pm, the statement added.

“To enable and facilitate the smooth continuation of a centuries-old ritual by Sree Padmanabhaswamy Temple for the Alpassi Arattu procession, through the runway of the Thiruvananthapuram International airport, the flight services shall remain suspended from 1600 to 2100 hours on the November 1 2022,” the statement read.

It added that domestic and international services have been rescheduled for this period and the updated timings will be available from the respective airlines.

What is the Alpassi Arattu procession?
The century-old Vishnu Temple was traditionally managed by its heirs, former Travancore ruler Marthanda Varma for over 1,000 years. Every year, the airport suspends its flight services at the time of the traditional Arattu procession (Arattu- ritualistic bath of the deity).

During the procession, Lord Vishnu’s idol is carried to the Shankumugham Beach, which is behind the airport. The deity is given a ‘holy dip’ twice a year – a tradition being followed from before the time the airport was established in 1932.

Before suspending its services for the bi-annual festival, the airport issues a Notice to Airmen (NOTAM), as it takes place twice a year, first between March and April for the Panguni festival and then in October and November to celebrate Alphasy.

The procession witnesses the priests in Garuda Vahanas along with hundreds of people and four elephants adorned with rich decorative coverings, carry Utsav Vigraha of deities Padmanabhaswamy, Narasimha Moorthy, and Krishna Swami and walk through the long runway of the airport to Shankumugham Beach.

After the dip in the beach, the idols are taken back to the temple with the procession marked with traditional torches, thereby concluding the festival.